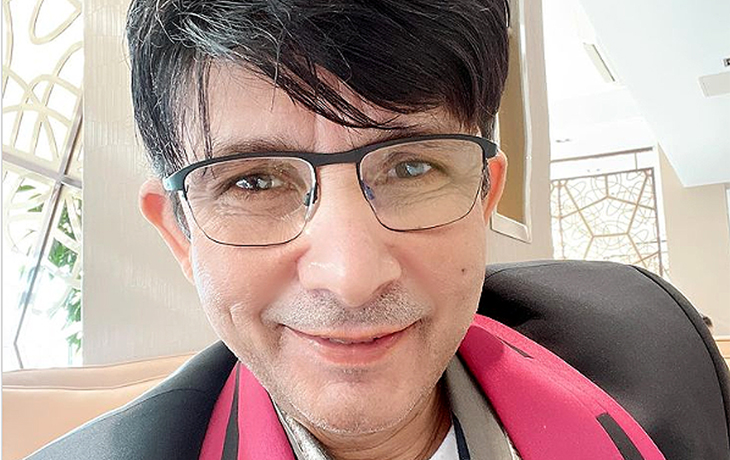 Social media’s most controversial celebrity, Kamaal R Khan or KRK, has been arrested by Malad Police. He will be introduced today in the Borivali court in Mumbai.

Due to his contentious social media post from 2020, KRK was detained.

An FIR was also registered against him in 2020 under various Indian Penal Code sections, including 153 (wantonly giving provocation with intent to cause riot) and 500 (punishment for defamation), and provisions of the Information Technology Act.

For his criticism of Bollywood, the actor-critic is well-known. After participating in the reality television series “Bigg Boss” in 2009, he rose to fame.

He recently launched a blatant attack against Anushka Sharma, blaming her for the mental health of her cricketer husband, Virat Kohli. He claimed that Virat was the first Indian cricketer to experience depression due to getting married to an actress in the tweet, which was later deleted in response to anger.

Despite having a huge fan base, KRK is known for using vulgar language and making dramatic claims. However, the general public has never really taken to his vocabulary or assertions.