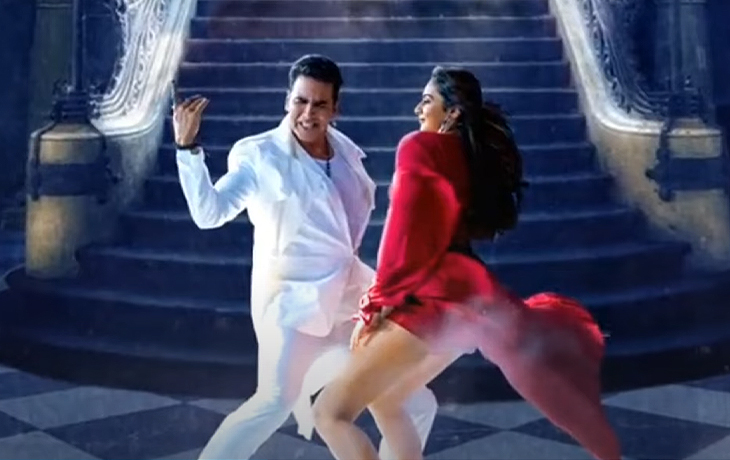 Actor and producer Jackky Bhagnani is leaving no stone unturned to promote forthcoming Cuttputlli, dropping a teaser for a new song titled Rabba.

In the movie, Akshay Kumar once more dons a police uniform and attempts to solve three murders. The narrative shifts to the sleepy hill village of Kasaulii in this suspenseful tale based on the life of Soviet serial killer Anatoly Yemelianovich Slivko.

Under the auspices of Pooja Entertainment, Vashu Bhagnani, Deepshikha Deshmukh, and Jackky Bhagnani are responsible for its production.

Beginning on September 2, Cuttputlli will be available only on Disney+ Hotstar.

Swara Bhasker Unveils What The Luck From Jahaan Chaar Yaar