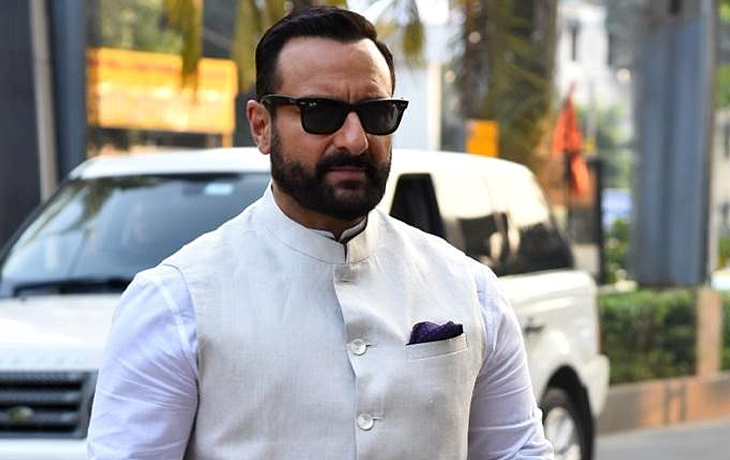 Known for his elegant and sharp dressing sense, actor Saif Ali Khan’s House of Pataudi, a celebrated ethnic and occasion wear brand, has unveiled its first store in Mumbai at the Palladium Mall and fifth across the country.

Saif Ali Khan was interacting with the media during the store launch in Mumbai.

Saif attended the inauguration event in Mumbai and opened the store’s doors in front of a crowd of onlookers at the mall.

This is the fifth store to open nationwide and follows the recent openings of House of Pataudi locations in Goa, Lucknow, and Chennai.

Saif Ali Khan had an outstanding appearance at the House of Pataudi grand opening.

On the job front, Saif Ali Khan most recently appeared in the Hrithik Roshan-starrer Vikram Vedha. He will soon play Boris again in the Go Goa Gone sequel.

Alongside Prabhas and Kriti Sanon, Saif will play the demon Ravana in the 3D bilingual film Adipurush, his second collaboration with director Raut, retelling the Hindu epic Ramayana.

“I Am Glad I Am Back With Salaam Venky”, Says Revathi