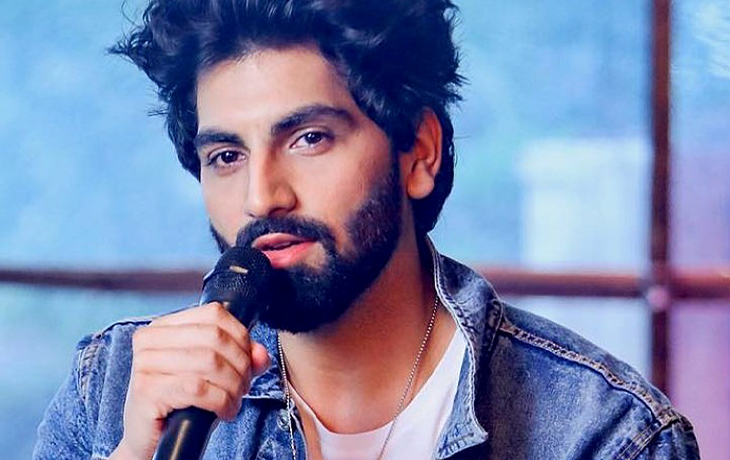 Lakshay Kapoor is introduced as a singer by Karan Johar’s DCA in the breathtaking new music video Tumhe Pyaar Karungga.

DCA (Dharma Corner Stone) hired Lakshay Kapoor as their first talent acquisition to launch him as a vocalist.

Talking to the media on the sidelines of the song launch, Lakshay said, “This moment is something I will remember forever. I still remember the first message from Karan Johar, and he had asked me to sing Channa Mereya, and I did sing and recorded it on my phone and sent it to Karan, and everything started from there.”

“I feel grateful. It’s been overwhelming, I am nervous, and my voice shakes. I want to thank everyone from the bottom of my heart because I am coming from nowhere, everything is new for me, I am learning, and all of a sudden Universal and VRYL are collaborating; I am excited,” added Lakshay.

Additionally, Erica Fernandes is featured in the song Tumhe Pyaar Karungga. VYRL Originals is the producer. The lovely love song was written by Rashmi Virag, produced by Azeem Dayani, and composed by the duet Javed Mohsin.

The song has been released and has received an astounding 5.4 million plays, making it an instant hit.

Before focusing on breaking into the Hindi music industry, Lakshay Kapoor was a successful entrepreneur. He began with song covers and then moved up to DCA.

“I Am So Proud Of Rakul Preet Singh. Happy Birthday,” Wishes Jackky Bhagnani