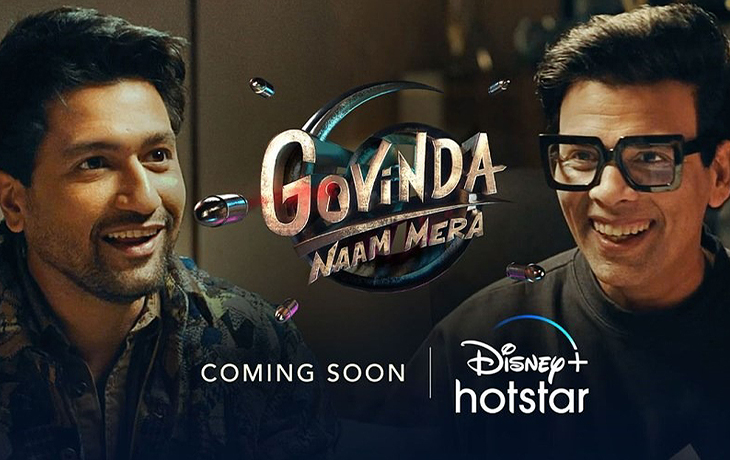 Vicky and producer Karan Johar can be seen in the video having an amusing talk about the movie and the character. After the audience-pleasing horror film “Bhoot Part One: The Haunted Ship,” Vicky’s second production under the Dharma Productions label is the comedy caper.

The release date for “Govinda Naam Mera,” directed by Shashank Khaitan, is still pending. Following the critically acclaimed release of “Sardar Udham,” the movie will be Vicky’s second digital release.

Vicky will also appear alongside Sara Ali Khan in the upcoming, untitled romantic comedy directed by Laxman Utekar and in the film by director Anand Tiwari with Tripti Dimri.

The Telugu film industry will be closed on Wednesday