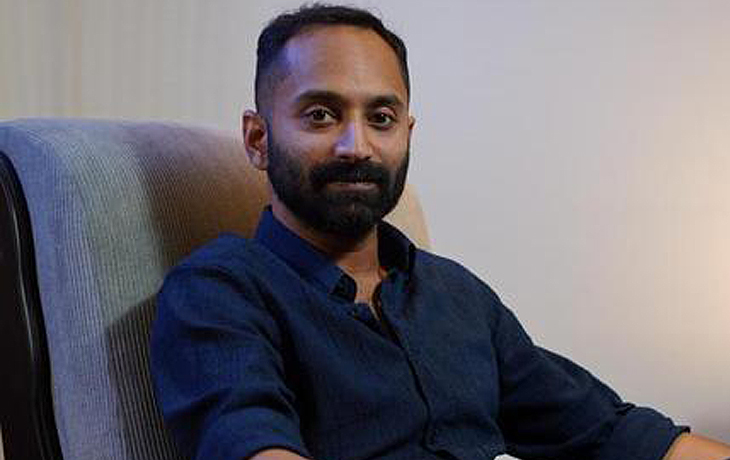 One Malayalam actor, Fahadh Faasil, is renowned for excelling in every character, whether the hero or the villain, and is now occupied with promotions of his upcoming film Malayankunju. He revealed a lot of exciting information about the follow-up to Allu Arjun’s box office hit Pushpa: The Rise at the promotional events and even made hints about the third part of it.

When he was offered the movie, there was no part 1 or 2, according to Fahadh Faasil. “The first scene that was narrated to me was the scene in the police station. When I was first offered this film, there was no Pushpa 1 and 2. That scene led to an interval break and then came my promotion in the movie”, the actor claimed in an interview.

Sukumar decided to change the plan and divide the film into two because he believed Pushpa Raj’s story was too long for one film. Fahadh also disclosed that Sukumar initially planned for a web series, but it ended up being a movie. Added he, “Sukumar sir (earlier) wanted to make a series for Netflix on red sandalwood. Recently when I spoke with him, he said we have scope for Pushspa 3 also. We have so much material.”

Fahadh regarded Allu Arjun and Sukumar as their good friends. As Telugu was a new language to him, the director provided him sufficient freedom, time, and space to memorize his lines, he added.

Yami Gautam discusses the North vs South film topic and states that she does not feel a “divide.”