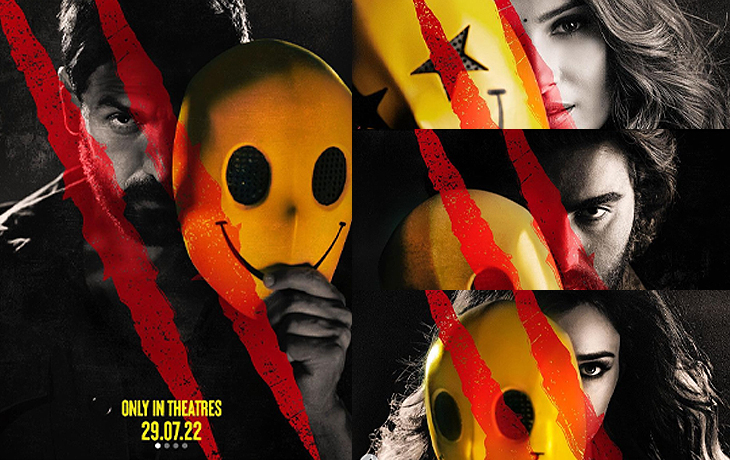 Filmmaker Mohit Suri celebrates Ek Villain’s success by announcing the sequel’s release date and first look poster. On July 29, 2022, the movie will be released in theatres.

The multi-starrer movie, which comes out eight years after the franchise’s first instalment, features some high-octane action sequences and significant story twists. Like its predecessor, the movie’s soundtrack is one of the most eagerly awaited albums of the year.

John Abraham, Disha Patani, Arjun Kapoor, and Tara Sutaria are the cast members of the Mohit Suri-directed movie. The movie began production last year. The second schedule took place in Goa, while the first was extensively filmed in several locales in Mumbai.

T-Series and Balaji Telefilms collaborated to develop Ek Villain Returns. The movie is a follow-up to the 2014 movie with Shraddha Kapoor, Sidharth Malhotra, and Riteish Deshmukh.

Shah Rukh Khan Thanks Everyone For Celebrating His 30 Years In The Entertainment Industry.