Drishyam 2 Is A Thriller Sequel Starring Ajay Devgn And Tabu, Will Be Released On Nov 18 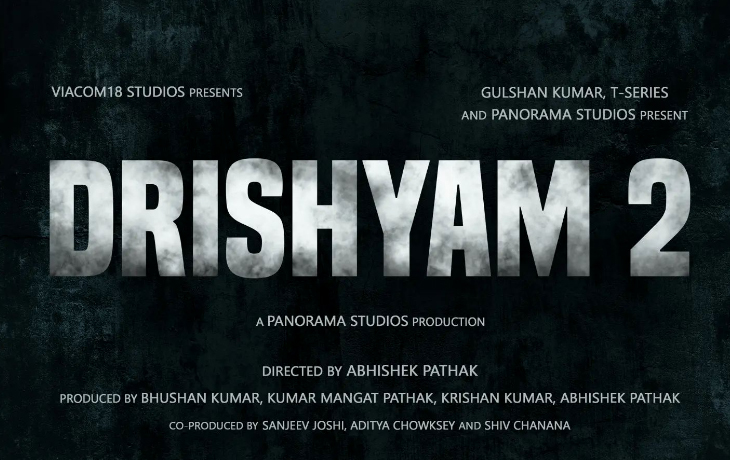 Ajay Devgn’s well-known character Vijay Salgaonkar will take us on yet another exciting journey in this year’s Abhishek Pathak-directed film.

The producers will soon return with the suspenseful sequel after captivating the audience in 2015 with their murder mystery Drishyam. The main characters of Drishyam had a significant announcement to make on Tuesday. Drishyam 2 will debut in November, Ajay Devgn and Tabu, the original film directors, revealed on social media.

Ajay Devgn’s well-known character Vijay Salgaonkar will take us on yet another exciting journey in this year’s Abhishek Pathak-directed film. This sequel promises to up the ante in terms of thrill, drama, and excitement and will push the tale of Vijay and his family beyond the realm of possibility.

Ajay Devgn, Tabu, Shriya Saran, Akshaye Khanna, Rajat Kapoor, and Ishita Dutta are the various cast members of the thriller. Filming for the movie has been going on for a while, and it will be finished today in Hyderabad.

It would be intriguing to watch how Akshaye Khanna’s crucial character complements the cast’s already strong members, even though most of the original cast members are returning in their roles.

Anushka Sharma Will Travel To The UK For The Chakda Xpress Filming Next Month, Saying It “Feels Like My First Film Again”