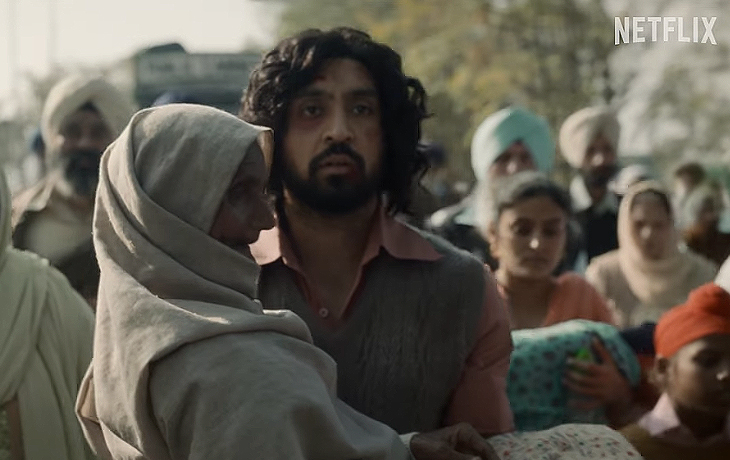 The movie is based on an actual event. The story of a strong relationship and bravery in the face of adversity is told in Jogi, which is set in Delhi in 1984. The film is a thrilling, touching tale about the perseverance of three linked friends.

In the wake of Operation Blue Star, an Indian military operation carried out between June 1 and 8, 1984, to drive separatist leader Jarnail Singh Bhindranwale and his supporters from the Golden Temple in Amritsar, anti-Sikh riots took place. Gandhi was shot dead by her bodyguards, Satwant Singh and Beant Singh.

Diljit Dosanjh, Kumud Mishra, Mohd. Zeeshan Ayyub, Hiten Tejwani, and Amyra Dastur are among the actors who appear in the Ali Abbas Zafar-directed and -produced movie.

Jogi will make its premiere in every country on Netflix starting on September 16, 2022.

Ranveer Singh records a statement to Mumbai Police over a nude photography case.