Ranveer Singh records a statement to Mumbai Police over a nude photography case. 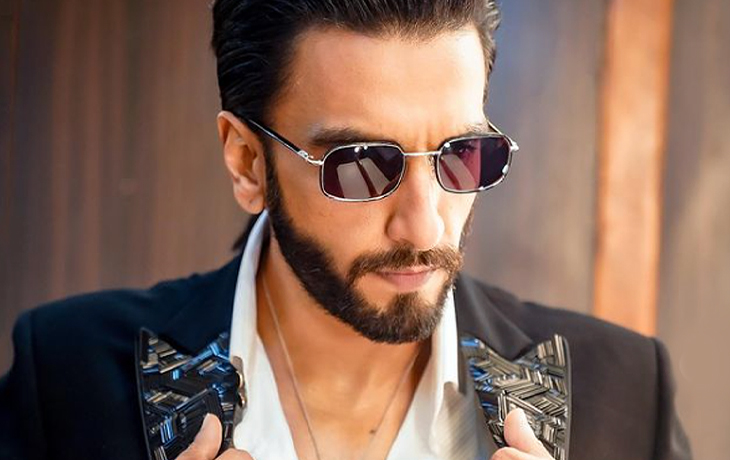 Ever since he posted his nude photos on social media, Ranveer Singh has captured everyone’s attention. While many people commented positively on the Bajirao Mastani actor’s images after they went viral, the actor also faced many trolls and was hated. Ranveer attracted attention after taking nude photos for the global Paper Magazine. A city-based non-governmental organization (NGO) submitted an FIR alleging that Ranveer had generally offended women’s feelings and that by posting naked photos on social media, they violated their modesty.

Recently, Ranveer was informed to appear before the police on August 22, but he could not do so because of work obligations. The actor appeared before the Mumbai Police on Monday to state the FIR filed against him between 7 am and 9:30 am.

A Mumbai police source who spoke to ETimes said that the actor insisted he had not posted the controversial images in his statement to the police authorities. Moreover, he added that he wasn’t aware that the nude photo shoot would cause him trouble.

In the meantime, Ranveer’s last movie was Jayeshbhai Jordaar, which also starred Ratna Pathak Shah, Boman Irani, and Shalini Pandey. In addition, the Dil Dhadakne Do actor will next be seen in Karan Johar’s Rocky Aur Rani Ki Prem Kahani, which will star Alia Bhatt, Shabana Azmi, Dharmendra, and Jaya Bachchan and will hit theatres on February 10, 2023. Additionally, Ranveer works on Cirkus with Pooja Hegde, Jacqueline Fernandez and Varun Sharma from Rohit Shetty. He will also lead in the upcoming Hindi version of the Tamil film Anniyan.