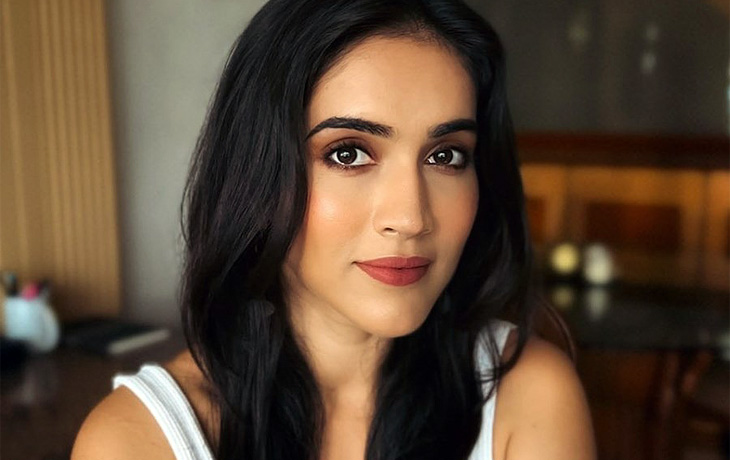 In Omna Harjani’s instance, who is a stunning, brilliant, and intelligent actress, you can delay it, but you cannot flee your actual calling.

Although Omna Harjani is a certified accountant, acting has always been her genuine calling. Omna entered the acting industry after completing her studies, making her the most qualified actor on the set. As a result, her first song has gathered an astounding 1.5 million hits.

The song Dil Ko Rulaya, featuring Omna Harjani, is making its way up the charts and is hailed as the year’s break-up hymn by many.

Talking about her debut music video, Omna said, “It’s my debut music video, and I had such a great time while shooting for it. I have worked with the director, Shrikant Tuli, on a short film before, so I knew what he wanted, which gave me space, and the right energy and vibe needed for the song. I was a little nervous initially, but everything went on very smoothly when we started filming. I had so much fun and am happy that fans loved the song.”

Omna had acting instructions before appearing in front of the camera in Mumbai and the USA. She received acting training at the New York Film Academy and the Alliance Theatre in Atlanta.

Talking about her journey, Omna said, “I also did a short film and a couple of local commercials in Atlanta, US. I moved back to Mumbai in 2021 and started auditioning here. I got the opportunity to work on some short films here. I was a part of a thought-provoking short film called ‘On Duty’ presented by Prakash Jha Production and available on Disney Plus Hotstar. I also got to be a part of some good commercials like Boro Plus, Lufthansa airlines, Powai Business District, Pepsi, Royal Green Packaged Drinking Water etc.”

With back-to-back, the successful venture, Omna has a big project lined up. She said, “I am shooting for my first Pan Indian film, it will release in multiple languages, and I am also shooting for a short film which shall release on a leading OTT platform very soon.”