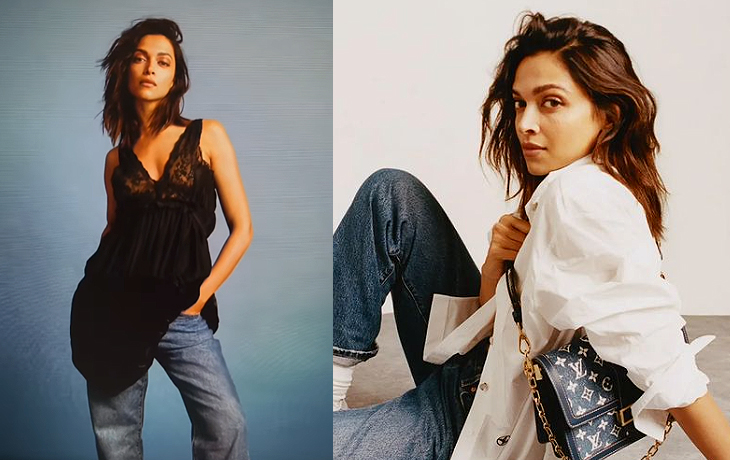 Deepika Padukone has made her fans and country proud by being the first Indian star to be named a brand ambassador for Louis Vuitton, a French luxury fashion house. The actress announced the news on social media, surprising her followers.

Deepika also graced the cover of Vogue magazine in May. Deepika tweeted a shot from the shoot, in which she is seen carrying a stylish handbag from the brand. As the caption implies, the post confirms her collaboration with the brand and reads, “Vogue India’s May cover star, #DeepikaPadukone (@deepikapadukone), is winning. The actor first appeared in @LouisVuitton’s pre-fall 2020 campaign, bringing the Indian face closer to posters worldwide. As the brand announces the prolific #Bollywood actor as its House Ambassador, the designer and muse relationship fuses beyond campaigns into a more cohesive relationship.”

Deepika shared a reel in another post and said, “Coming from a sports background meant I did not have a natural inroad into #Bollywood. My South Indian accent was also frowned upon, and I initially worried about being written off because of it.”

This partnership has taken off like wildfire, and her followers are hailing it as a tremendous accomplishment.

Shivkumar Sharma, a well-known Indian musician and composer, died at 84.