Shivkumar Sharma, a well-known Indian musician and composer, died at 84. 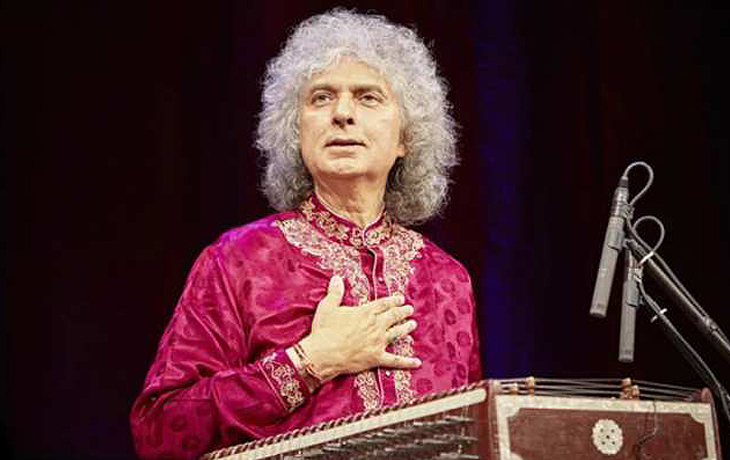 Shivkumar Sharma, an 84-year-old Indian musician and composer who brought the 100-stringed hammered dulcimer to classical concert venues, died Tuesday in Mumbai. He gave his santoor a renowned dreamy, almost singing tone – a remarkable achievement for an instrument played by striking the numerous strings with two mallets.

His death was first reported in Indian media, with his family claiming he died of a heart attack at home. “Our artistic world is poorer with the loss of Pandit Shivkumar Sharma Ji,” Indian Prime Minister Narendra Modi posted on Twitter, using honorifics for the late musician.

Sharma (also known as Shiv Kumar Sharma in English) was a virtuoso of the santoor, a hammered dulcimer, and a composer who collaborated with flautist Hariprasad Chaurasia on well-known Bollywood film scores.

Sharma was born on January 13, 1938, in the city of Jammu in the Kashmir area. His father, Uma Dutt Sharma, was a well-known vocalist and tabla drummer.

Sara Ali Khan transforms into Kashmir Ki Kali as she describes her walk through the valley.