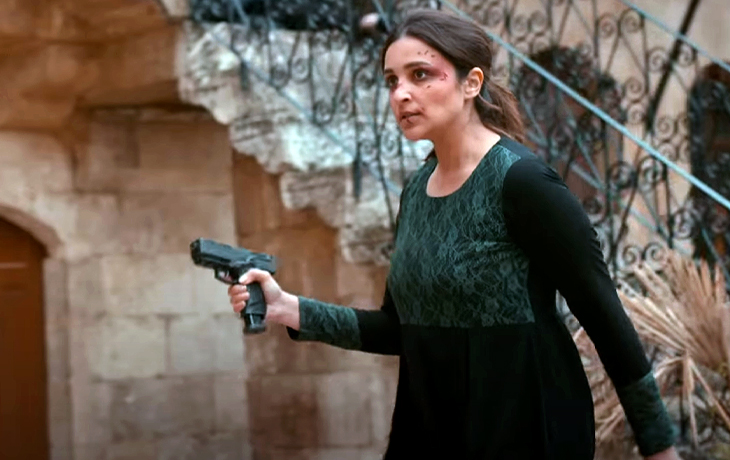 The first official trailer for Code Name – Tiranga, starring Parineeti Chopra and Harrdy Sandhu in the lead role, is finally out.

Directed by Ribhu Dasgupta, Code Name Tiranga is a story of a spy on a steadfast and fearless mission for her nation in a race against time where sacrifice is her only choice.

Parineeti Chopra as a special agent is hunting down terrorists hiding in turkey who are responsible for the Indian Parliament attack. The trailer is filled with guns, explosions and high-octane action sequences.

This is an all-out action part for Parineeti, who hasn’t delved into the genre before. She appears in a few hand-to-hand battle scenes, and later, we also catch a glimpse of her with a rifle. She forms a relationship with Harrdy, who looks to be acting as some local link in Afghanistan.

Bankrolled by T-Series Films, Reliance Entertainment and Film Hangar, the film will hit the big screens on 14th October, 2022.

“More Of Good And Less Of Bad,” Says Salman Khan About Changes In His Personalit