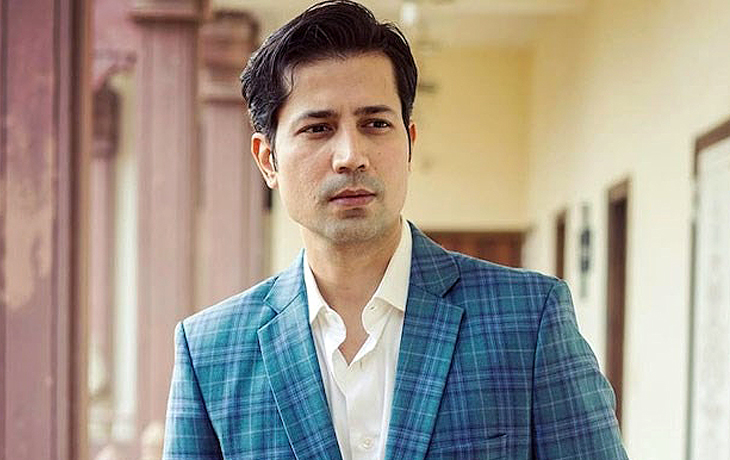 In the upcoming social drama Chhatriwali, which centres on safe sex and sexual wellbeing, actor Sumeet Vyas, who portrays the role of Rishi Kalra, says that while the film may touch on a delicate issue, it is a clean entertainment produced with good intentions.

At the trailer premiere in Mumbai, Sumeet Vyas spoke with the media alongside Rakul Preet Singh and director Tejas Deoskar.

Sumeet Vyas is a big and famous name in the OTT world, so we asked him what made him pick up such a sensitive subject, and he said, “It is a very sensitive topic, and the first thing that I liked about the script is that, how clean the script is, it is dealing with such a sensitive subject in such a fun and humorous way and there is also a very thin line, where it is entertaining and talking about an issue at the same time.”

“The subject could make people uncomfortable, but delivering it without making it uncomfortable could be a hard thing to do for anyone, that is something that stood out with Tejas, his vision about making it clean. And I thought to myself it is a great project to be part of, and I went ahead with it,” added Sumeet.

by Ronnie Screwvala, the producer. Rajesh Tailang, Dolly Ahluwalia, and Satish Kaushik appear in the movie. The movie wants to emphasise the value of safe sex and male contraception. The film is slated to air on ZEE5 on January 20, 2023.