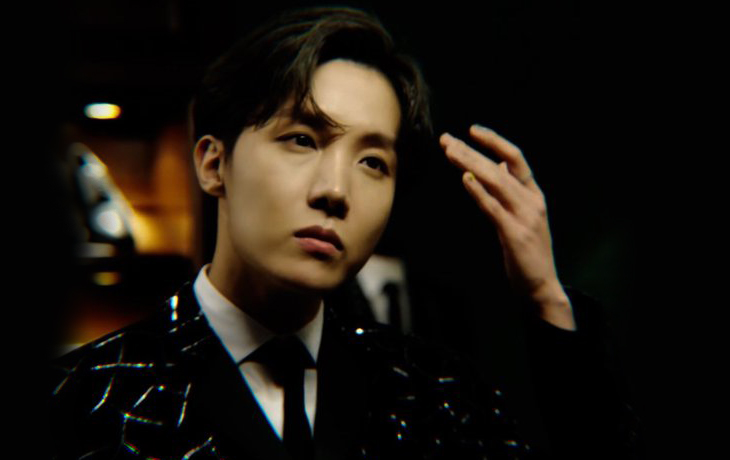 We got to glimpse the dark side of J-Hope, the typically upbeat rapper of BTS, in the pre-release song “MORE,” which is undoubtedly an adventure. The instrumental and the lyrics have a dark, almost emo rock influence, and the head-banging chorus is a masterpiece. The song describes his ascent from obscurity to stardom and his unwavering devotion to music. The MV doesn’t have a creepy vibe, but it makes you feel uneasy—at least it did for us!

J-Hope previously made the teaser for “MORE” available. A key with the word “MORE” appears in the brief video, lasting around 15 seconds. The video ends with the words “MORE”, the release date after the light changes, and the hazily placed key becomes more visible. Similar to the first concept image, this one for the pre-released song “More” is exceptional thanks to the shoes reminiscent of Pierrot and J-captivating Hope’s eyes.

J-Hope, the name of his solo album, alludes to his desire to break the mould and demonstrate his growth. He will release all tracks on July 15th, one after the other, starting with the pre-released single.

A rapper, songwriter, dancer, and record producer from South Korea is known as J-Hope. In 2013, he made his BigHit MUSIC debut as a member of the South Korean boy band BTS. In 2018, J-Hope released “Hope World,” his debut mixtape as a solo artist. He was the highest-charting solo Korean musician, thanks to the album, which received favourable reviews from reviewers and peaked at number 38 on the Billboard 200 in the United States.

As a solo artist in 2019, he made history when his song “Chicken Noodle Soup,” which he co-wrote with Becky G, debuted at number 81 on the Billboard Hot 100.

Aryan Khan, The Son Of Shah Rukh Khan, Petitions The Court For The Return Of His Passport In A Narcotics Case