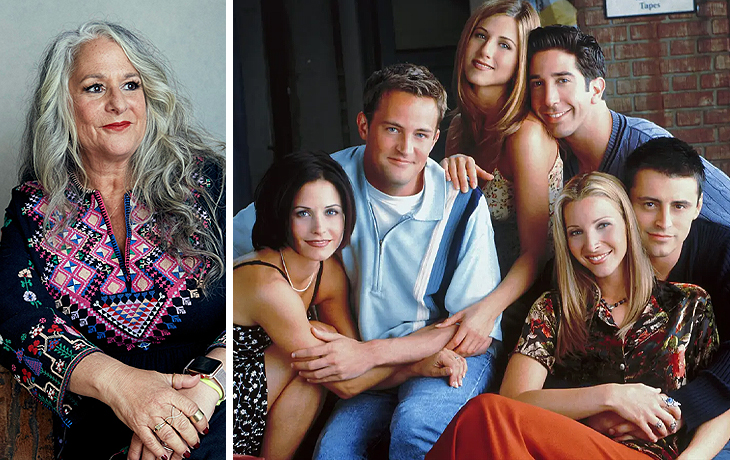 Co-creator of Friends is attempting to make apologies. Marta Kauffman recently addressed the long-standing complaint of Friends’ lack of diversity, which still exists today, in an interview with the Los Angeles Times, which ET Canada carried. For years, the sitcom’s creator felt that reviewers unfairly singled out the show and described it as “challenging and aggravating,” but Kauffman has also changed her mind as time has gone on.

Recently, Kauffman promised to donate USD 4 million to Brandeis University, her alma mater, to establish an equipped professorship at the Department of African and African-American studies. She elaborated, “I’ve learned a lot in the last 20 years,” and continued, “Admitting and accepting guilt is not easy, and it’s painful looking at yourself in the mirror. I’m embarrassed that I didn’t know better 25 years ago.”

After what happened to George Floyd, Kauffman continued, “I started to battle with my having bought into institutional racism in ways I was never conscious of.” She acknowledged, “That’s when I truly started to consider my participation in the situation, and then I realised I needed to change my route.”

Shilpa Shetty Posts A Sweet Photo Of Her Mother: Photographs A Rainbow On Trip To London.