Aryan Khan, The Son Of Shah Rukh Khan, Petitions The Court For The Return Of His Passport In A Narcotics Case 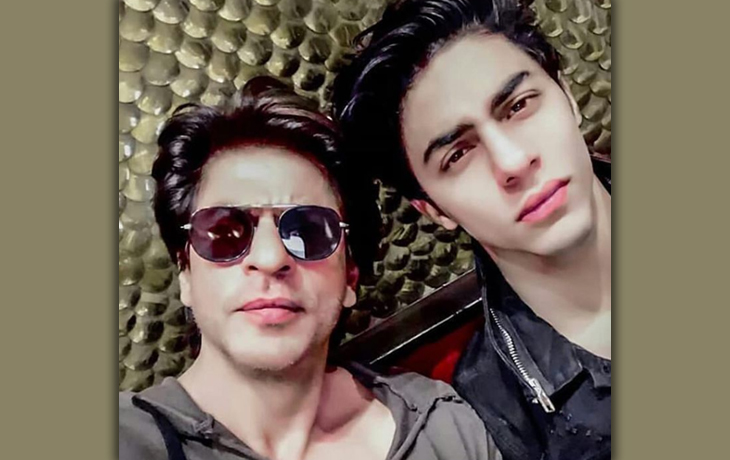 Aryan Khan, the son of Shah Rukh Khan and Gauri Khan, was granted bail and given a clean record in the cruise drug case several months ago. The Narcotics Control Bureau did not include Aryan Khan in the charge sheet submitted in the case following the raid on a cruise ship in Mumbai in October 2021. Aryan Khan is requesting the return of his passport now that the young star youngster has been given a clean chit.

Aryan Khan requested his passport back at the special court, according to a report in Press Trust of India. On June 30, the application was submitted by his lawyers Amit Desai and Rahul Agarwal of Desai Desai Carrimjee and Mulla. Aryan Khan stated in the application that the NCB charge sheet does not apply to him, so his passport must be returned.

The NCB must submit a response after the court takes notice of the issue. The court will also hear the subject on July 13.

As part of the terms of his bail, Aryan Khan had to surrender his passport and was not allowed to leave the country or travel outside of Mumbai. For the first few months, he was also required to show up each week for his attendance at the NCB office. At the Arthur Road jail in Mumbai, where Aryan Khan spent more than three weeks, his father, Shah Rukh Khan, also visited him.

Fashion And Lifestyle Brand YOULRY.COM Launches “The Bella Donna Feat. EPR And Iman” – A Unique Duet Of Rap And Folk