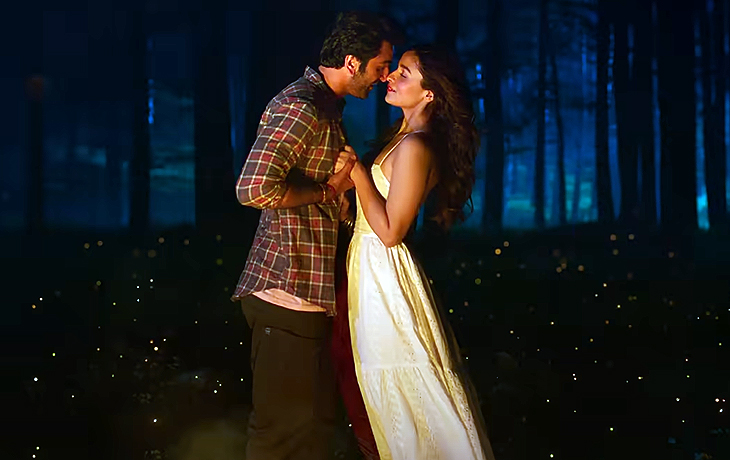 Brahmastra: Part One – Shiva is now streaming, and while there’s been a lot of talk about the Astraverse, it is safe to say that the makers have managed to get it right when it comes to creating their own space, much like one would hope for. Ayan Mukerji keeps his promise of delivering a movie that’s a plus on VFX, making it a total visual spectacle. The film deserves 200% for the sheer fact that they’ve put in all their effort.

The movie narrates the story of Ranbir Kapoor’s Shiva, who is not fully aware of his powers but knows he has some connection with fire – making him the Agni Astra. There’s more to his journey on this, and that’s what the movie is about.

In the middle of it, of course, he and Isha (Alia Bhatt) share their bond. Right from the start, they’ve established what we can expect; although it is a bummer in bits and pieces, it mostly delivers.

The movie’s visual appeal is supreme, and in what is a first for India, this traverse has got everyone talking and wondering what’s in store ahead. The fact that people are discussing theories and trying to understand the connection is just some of the things that make Brahmastra a winner.

Ayan and company have not made a rock-solid film, but they’ve managed to come close, and it deserves all the love. We keep comparing and wondering when India will do original concepts. Still, when we do, it is often disregarded because it is deeply rooted in Indian mythology instead of being fancy.

Ranbir as Shiva is a decent watch, while Alia, though OTT in bits, does fine too. The fact that she’s come a long way since the filming of Brahmastra began v/s now shows. Amitabh Bachchan as the Guru is a treat to watch, and Nagarjuna does decently too. Mouni Roy as Junoon is a winner for me because she feels like a perfect fit for the role.

At the centre of Brahmastra is, of course, the background score and the songs – which we all know are a hit. Every song manages to fit well, and it makes a lot of difference, we’d say.