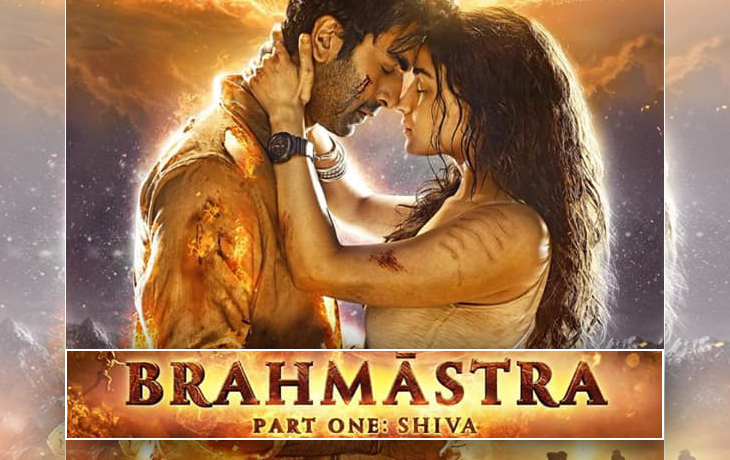 In the first two days of its international release, Brahmastra brought in approximately $6.30 million (Rs. 50 crores). The movie featuring Ranbir Kapoor and Alia Bhatt added roughly $2.90 million (Rs. 23.50 crores) to its international box office total on Saturday. Brahmastra has collected over Rs. 140 crores at the box office worldwide in just two days thanks to this and the around Rs. 90 crores it has contained within India. The overseas is anticipated to earn around $8.50 million for the weekend, which will put its global opening comfortably over Rs. 200 crores, probably between Rs. 210 and 215 crores.

Even though the movie’s growth on Saturday was slightly lower than average across all markets, it could’ve been worse given the mixed critical and audience reception. It is, therefore, a relief. Business increased by 20% in North America and the UK on Saturday compared to Friday, but less than 10% in Australia. These markets can typically increase on Saturdays by 30% to 50%.

North America is still the film’s top market, with an estimated $1.55 million on Saturday and a two-day total of $3.55 million. The weekend is anticipated to bring in roughly $4.70 million, which would be the second-largest opening for a Bollywood movie, only after Padmaavat’s $5 million take from last year. The Middle East seems to be the second-largest contributor, contributing $1.10 million in just two days. While this is a decent amount in and of itself, it is an underperformer and might have performed better, given how well the other major areas are doing. With A$640K and £370K, respectively, Australia and the UK have done well.

Following is a breakdown of Brahmastra’s overseas box office receipts by region: