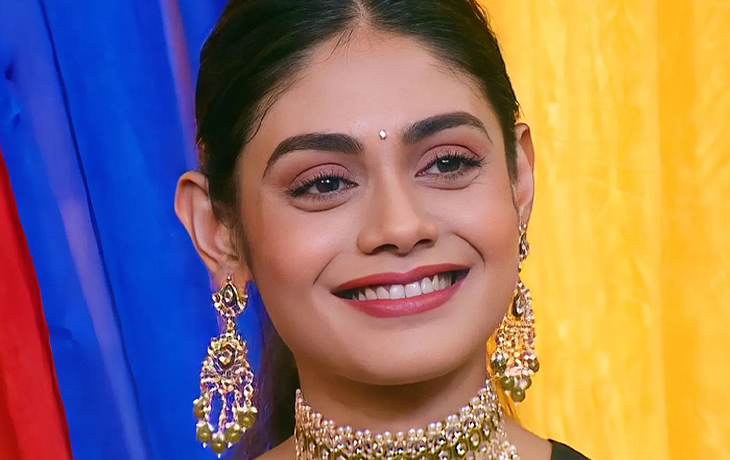 Sreejita De, the latest contestant eliminated from Bigg Boss 16, has claimed that she has never done anything to stir controversy and remain competitive. She added that she wouldn’t ever require Tina Datta or anyone else to continue appearing on a game show.

Salman Khan, the show’s host, revealed Sreejita De’s eviction during the Weekend Ka Vaar episode. This was the second time she had been evicted from the competition. This season’s first wild card entry was Sreejita. MC Stan, Nimrit Kaur Ahluwalia and Sumbul Touqeer Khan were also nominated for eviction but were saved because they received more votes.

In an interview, Sreejita stated to ETimes, “I never did anything to stay in the game. If I were doing something like that, I would have purposely picked fights with Tina. It was a random conversation with Soundarya, and I had no idea if it would be shown in the telecast.”

Shreejita stated, “We talk a lot in 24 hours, and it can’t be on your mind every time you speak that you have to say things which make you stay in the show for longer. It is not possible. Mujhe Bigg Boss mein rehne ke liye Tina Datta ki zarurat toh Bilkul nahi hai. In fact, before entering the show, I had seen the kind of negative comments Tina was getting on social media. I don’t need anybody to survive in the show.”

Sreejita claimed when asked about her relationship with Tina that she never had anything wrong to say about her; however, Tina always did. Sreejita added that Tina attempted to remove her from the show and that she was also hurt.