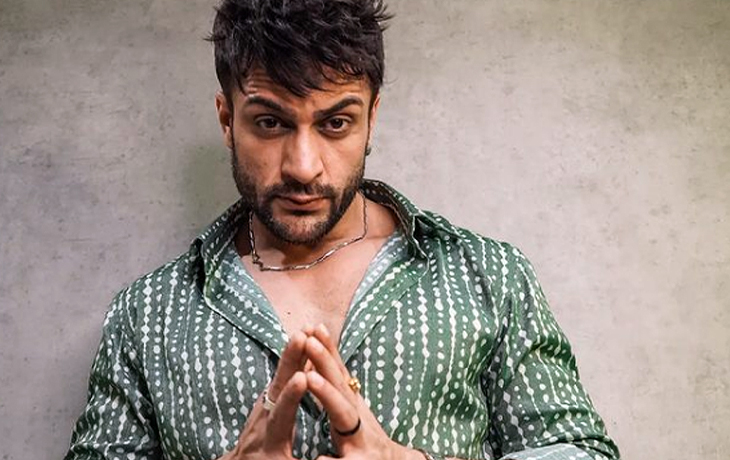 Shalin Bhanot, a contestant on Bigg Boss 16, sobbed, became very angry, and wanted to quit the reality show. Shalin was also seen receiving a hug from another contestant Sajid Khan in a recent promo aired by Colors TV on Instagram on Wednesday. Shalin was eating at the dinner table when the video began, and Tina Dutta was standing next to him. But he stood up from his chair and threw the chair. Then Shalin ran outside and threw another chair aside while yelling.

He responded to MC Stan by saying, “Main iske liye thodei na aya hun?” Shalin then turns away while Tina approaches and keeps her hand on his shoulder. Shalin’s final words in the video are, “Open this f****** door, and I’ll step out.”

He addressed the camera in another video, saying, “Mereko confession room mein Bula Mujhe nahi Karna hai. I’m done with this, and I’m done with this show. Aur guys, I’m telling you, call me. I want to talk to you. I can’t take this s*** anymore. I b***** can’t take this s*** anymore.” He added when asking Bigg Boss to open the door, “Agar izzat se yaha nahi hun toh Mujhe nahi rehna hai.”

Later, while seated next to Tina, he said, “Bigg Boss, please call me. I’m requesting you. Just send this clip. I purposely do. I don’t want to say anything. I want to speak. Aapko duniya ko yeh dikhana hai Colors pe?” Shalin sobbed while wiping away his tears while Sajid comforted him. “Yeh kya hai? Accha nahi hai yeh show. It’s not a good show, man.”

Naga Chaitanya’s movie Custody will debut in May 2023