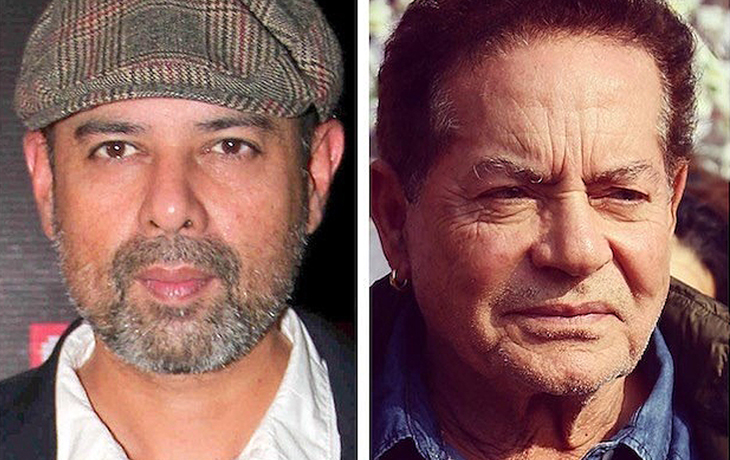 Salim and Javed Akhtar were friends in the 1970s and 1980s, which is well known. Together, the two have penned the scripts for classic movies like Don, Sholay, and Deewar. In Do Bhai, he made his solo screenwriting debut.

Few people know that Salim has worked as an actor in movies like Wafadar and Teesri Manzil.

Salim wed Salma Khan in 1964. Salman, Sohail, and Arbaaz were the couple’s three sons, while Alvira Khan Agnihotri was their only daughter.

However, Salim wed Helen, a well-known actress of the era, in 1981. No biological children were born to Salim and Helen. They took in Arpita, a young woman.

Alizeh Agnihotri, the daughter of Atul Agnihotri, is reportedly getting ready to make her acting debut.

Boss Party Song Is Out Now; Megastar Chiranjeevi Gets Groovy