Popular
Paulo Coelho and Shah Rukh Khan are close...
Alia Bhatt and Ranveer Singh’s upcoming movie Rocky...
An Action Hero Continues To Trend In Netflix’s...
Anupamaa Fame Sudhanshu Pandey To Venture Into Reality...
“Shiv Shastri Balbao Has Elements For Everyone”, Says...
Legacy Trailer For Fast X Is Out
Anil Kapoor Clock 4 Decades In Film Industry
Exclusive Interview: Veda, a multi-lingual musician, artist, DJ,...
Samantha Ruth Prabhu posts An Official Apology to...
Actress Sameera Reddy Reveals The Dark Side Of...
Home Bollywood news Anil Kapoor Declines An Offer From The “Largest Franchise In The World” And Explains Why He Did So
Bollywood newsFeatured 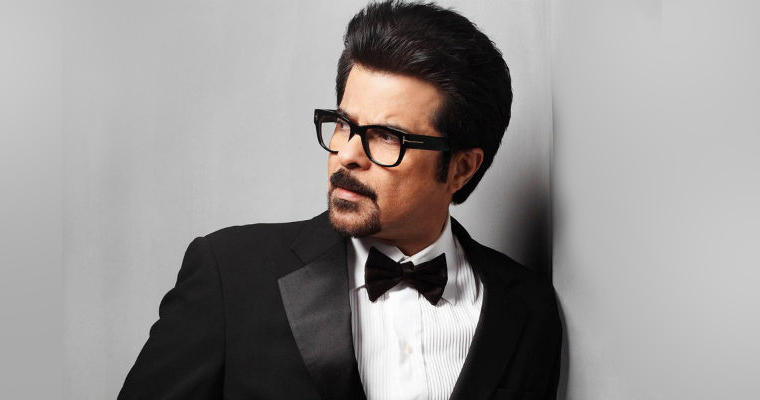 Anil Kapoor claimed he was offered a role but declined it for many reasons in an interview with Anupama Chopra’s Film Companion.

Anil Kapoor is getting ready for his upcoming movie JugJugg Jeeyo, which opens in theatres this weekend. The actor recently disclosed that he rejected an offer from a large global movie franchise because he is experimenting with his profession by making unconventional decisions. Anil claimed in an interview with Anupama Chopra’s Film Companion that he was offered a role but declined it for many reasons.

Anil explained during the programme: “I was allowed to purchase the largest franchise in the world, but it only had two days of operations. I, therefore, read the scene. Aya kya tha ek toh mere ko scene samajh mein nahi aya? (I couldn’t understand what was happening in the scene.) The franchise’s director then called and said, “I want you to do it.” My entire group of acquaintances from abroad agreed that having this film on your resume would be enough.”

Anil expressed his reasons for rejecting the suggestion because he was not entirely satisfied with it, “I said (to his friends) I am not going to do it. Ek to mere ko scene hi samaj nahi aaya (I did not understand the scene narrated to me), and then if I go wrong that day, I will be exposed all over the planet,” Anil added.

In an interview with Variety earlier in June, he went into greater detail about why he was no longer accepting Hollywood assignments. A veteran remarked, “There are shows, films, which are pitched to me. Sometimes things don’t work out because of various reasons. It might be the role. It might be the script and the timing when they approached me. And sometimes it might be situations where I feel it is not worth my time to go there for this kind of film, or this kind of role.”