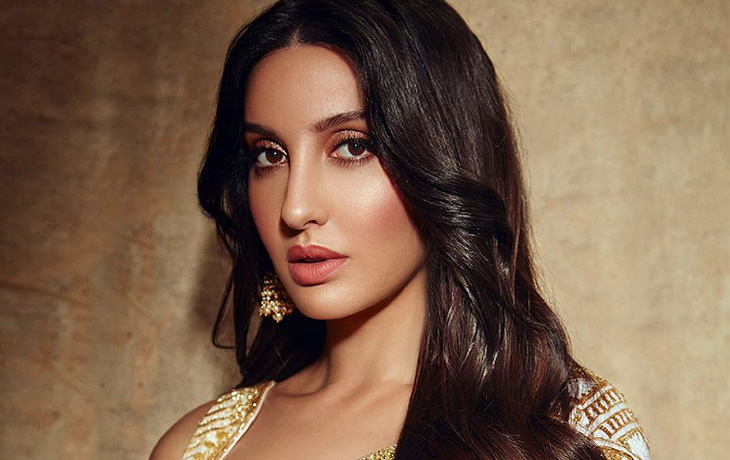 The Delhi Police have now summons Nora Fatehi in connection with the suspected conman Sukesh Chandrasekhar’s Rs. 200 crore extortion and money laundering case after Jacqueline Fernandez. She will appear before the Economic Offenses Wing today. The EOW authorities had previously questioned Nora on the same subject on September 2 for almost 7 hours at their office in Delhi’s Mandir Marg. She claimed not to be aware of his criminal history, nevertheless. Sukesh Chandrashekhar is logged in a Delhi jail right now after having more than ten criminal cases filed against him.

Jacqueline was accompanied on Wednesday by Pinki Irani, who is supposed to have introduced the actress to Chandrashekar. She was interrogated by the Delhi Police’s Economic Offenses Wing for more than eight hours on the case. She arrived at the investigation agency’s Mandir Marg office in the national capital around 11.30 am and left before 8 pm, according to NDTV. There is no direct relationship between Nora and Jacqueline concerning this case, according to Ravindra Yadav, Spl CP, Crime/EoW. “Actor Nora Fatehi has been called tomorrow. Pinky Irani is here, so tomorrow we want to question both of them. Certain things need to be clarified,” said Yadav to ANI.

He also provided information regarding Jacqueline’s interrogation, saying, “Fernandez was questioned today, and we questioned her about the gifts she took from Sukesh and other issues. Pinky Irani, who introduced Jacqueline to Sukesh, was also called. We’ll call both Jacqueline & Pinky again, and accordingly, we’ll proceed,” Yadav mentioned.

Along with Karan Johar and Madhuri Dixit, Nora is currently a judge in the dance reality series Jhalak Dikhhla Jaa 10.