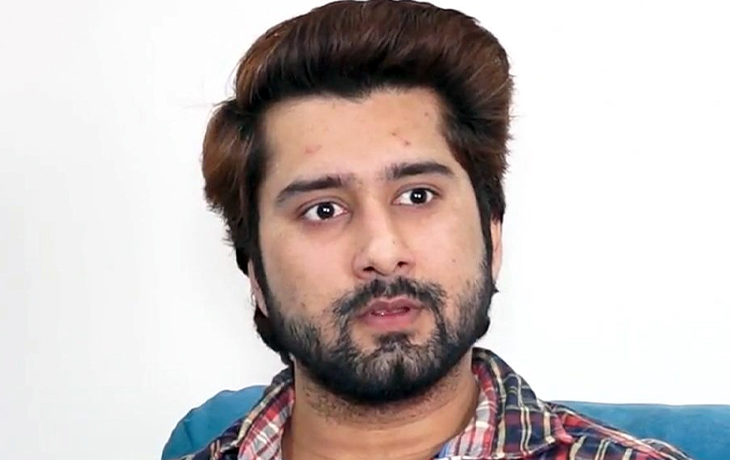 In defence of his involvement in Tunisha Sharma’s suicide, actor Shaan Mishra, a close friend of problematic actor Sheezan Khan, says he is a kind and respectable person incapable of hurting anyone’s feelings.

The death of Tunisha Sharma has sparked a feud between the Khan and Sharma families. Both sides have criticised one another and levelled absurd charges. Shaan Mishra, an actor, now sheds some light on the situation.

While interacting with the media, we asked Shaan about Sheezan Khan and Tunisha Sharma’s off-screen relationship. He said, “I don’t know if Tunisha and Sheezan were dating or in a relationship, but if Sheezan was dating her, and knowing him the way I know him, he is very caring so he would have been caring and sensitive towards Tunisha. I don’t think he could hurt her or be rude, and he is such a nice guy.”

Further adding, Shaan said while Tunisha was in the hospital, Sheezan was there looking after things. “When I saw Sheezan after the incident, he was broken and devastated. I don’t think I have ever seen him like that, totally shattered. He was begging the doctors to do their best.”

Clearing the air about the alleged tussle on the sets between Sheezan and Tunisha, which led the actress to hang herself, actor Shaan said, “I asked him about what happened, and he said that they all were laughing and doing ‘masti’ on the set. It was a good atmosphere. He even told me that Tunisha made a video on her phone with him for a reel. There was no fight or argument between them.”

While Tunisha’s mother and uncle have accused Khan of torturing her physically, mentally, and emotionally.

Phir Dhan Te Nan Song From Kuttey Is Out Now