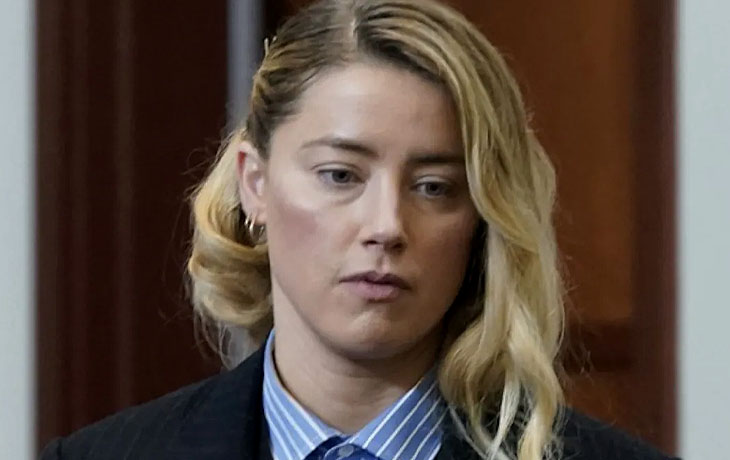 In a sit-down interview with Today, Amber Heard opened up about losing the defamation case to her ex-husband Johnny Depp and discussed it for the first time. The Aquaman actress discussed how the case was handled and what contributed to Depp’s trial victory after the six-week trial concluded with a USD 15 million damages award.

Amber discussed the Virginia trial in which a jury found her liable for defamation in connection with a 2018 op-ed from the Washington Post in which she identified herself as a victim of domestic abuse. Amber also reflected on the outcomes of the UK trial. Heard discussed Depp’s libel case against a UK newspaper that referred to him as a “There was another trial that dealt with the same crucial concerns and had much more proof in, wife beater,” he continued. My evidence was indeed widely suppressed.”

Heard commented on Depp’s victory in the most recent lawsuit and said, “His lawyers did a better job diverting the jury from the fundamental concerns.” The actress also addressed Depp’s attorneys’ assertion that her testimony was the “performance of a lifetime” in their final argument. Heard responded by saying, “Those are the words of the man’s attorney who convinced everyone that he had scissors for fingers. The actor is me. I’ve been subjected to weeks of testimony implying or outright declaring that I’m a bad actress, so I’m not sure how I can be both.”

While Heard gave her first interview regarding the matter, Depp has not yet made a public statement about it, despite having done so after the trial’s favourable outcome.