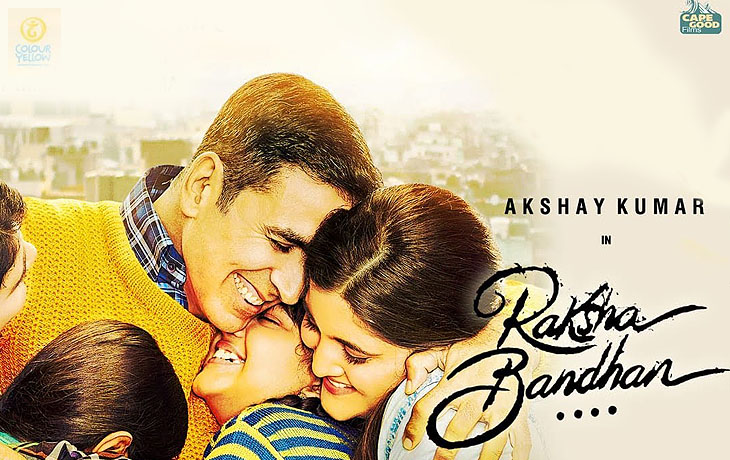 The film is bankrolled by Zee Studios, Colour Yellow Productions and Cape of Good Films.

The film was originally scheduled for a worldwide theatrical release on 5 November 2021 on the occasion of Diwali, but the release has now been deferred due to COVID-19 pandemic which caused a delay in its pre-production and other important works. The film will theatrically release on 11 August 2022.