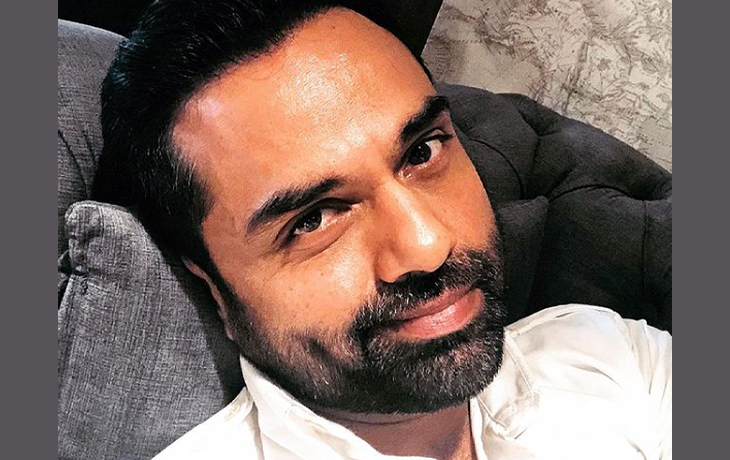 Actor Abhay Deol revealed that he hated fame growing up while being asked about his family members. In a recent interview, Abhay added that he was still in his Dev D role when he arrived in New York. Abhay admitted to drinking every day.

Abhay stated in a conversation with Mashable India, “Because I grew up in a filmy family. I saw fame up close as a child. I didn’t like it because your privacy goes away. A lot is written about you. I used to literally hate fame and the media. Because growing up, I saw a lot written about family, being questioned as a kid, ‘Is it true? Is that true?’ It used to make me angry. ‘Your father works in films; your uncle is a big star’. Obviously, whatever was written about them, I was asked in school. I didn’t like that. I saw many people around the family who I knew were there to gain benefits, and they weren’t friends.”

Abhay added the next when discussing his experience in New York, “The Dev D role that I did, I wasn’t out of that headspace. So for one year, I did what Dev D did in the film. I have a little better than Dev. I wasn’t in tattered clothes in the streets. I drank every day like a fool. I made some very good friends, so I remember some things. My whole life is in a daze.”

Abhay last appeared in the 1997 drama series Trial By Fire, which was inspired by the fire at the Uphaar Theater. The television show depicts the difficult legal battle and painful journey that follow the death of two children. This is inspired by the bestselling novel Trial by Fire: The Tragic Tale of the Uphaar Fire Tragedy by Neelam and Shekhar Krishnamoorthy.

Jr. NTR responds on being trolled over his “fake accent” at the Golden Globes