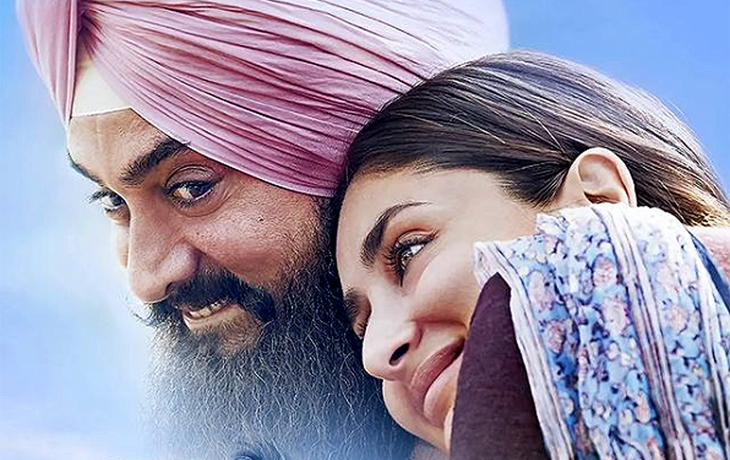 Aamir Khan has expressed his opinions regarding the boycott Laal Singh Chaddha Twitter trend. Here are the actor’s words.

Aamir Khan said it “hurts” him when people talk about boycotting Bollywood and Laal Singh Chaddha while discussing the social media trend surrounding his upcoming movie.

“Yes, I feel sad. Also, I feel sad that some of the people who are saying this, in their hearts, they believe that I am someone who doesn’t like India. In their hearts, they believe, but it is untrue. It is rather unfortunate that some people feel that way, and that’s not the case. Please don’t boycott my film. Please watch my film,” stated Aamir.

Regarding Laal Singh Chaddha, it is the official Hindi remake of the Tom Hanks-starring Forrest Gump movie Hollywood. Kareena Kapoor Khan and Mona Singh also appear in the Advait Chandan-directed film. It is the South actor Naga Chaitanya’s Bollywood debut. Before being delayed to August 11, 2022, Laal Singh Chaddha was supposed to be released during Baisakhi.

Anurag Kashyap claims that if someone criticizes him for doing something inappropriate, it “bothers” him.