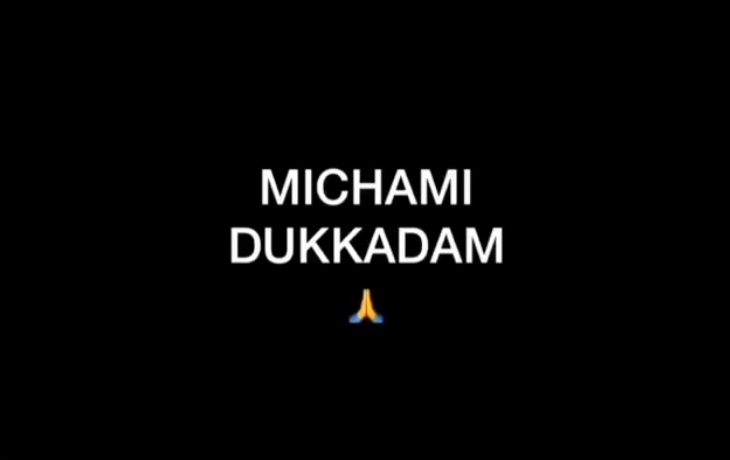 After Laal Singh Chaddha became the victim of the Boycott movement and general negativity around the actor and his statement, Aamir Khan productions unveiled Micchami Dukkadam.

On the occasion of Micchami Dukkadam, the day when people ask for forgiveness for wrongdoings, actor Aamir Khan uploaded a short clip in which he expressed his regret and asked for pardon.

Aamir Khan Productions published a video clip from the movie Micchami Dukkadam on their Twitter and Instagram accounts. “Michami Dukkadam” appeared at the start of the tape.

It roughly means that we are all fallible humans who only make mistakes. Sometimes we do it unknowingly and other times when we are upset, sometimes with our words and other times by our deeds. Additionally, our humour and perhaps our quiet can harm others. I sincerely apologise if I have ever caused you any emotional distress and beg your pardon.

Aamir Khan revealed in a 2015 interview that his ex-filmmaker wife Kiran Rao had suggested they move countries due to “increasing intolerance,” which sparked the boycott trend against the movie and the actor.