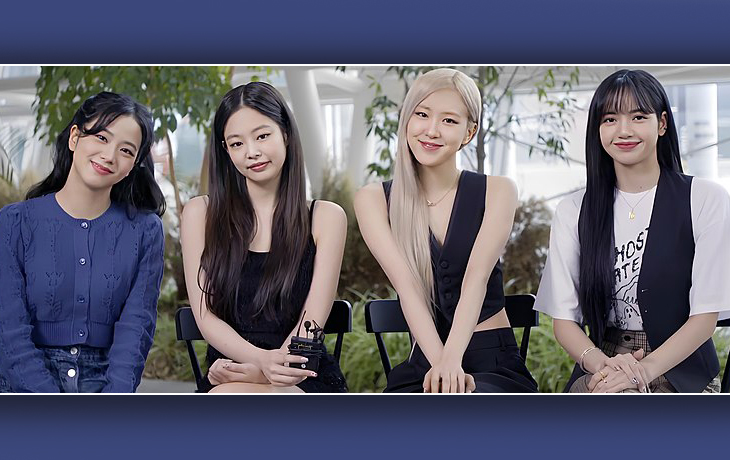 New music is officially coming from BLACKPINK! BLACKPINK’s management company revealed on July 6 that new songs would be arriving in August. The forthcoming comeback of BLACKPINK will be their first musical release as a group around a year and ten months following their first studio album, “THE ALBUM,” in October 2020.

BLACKPINK is now finishing up the recording of their next album, according to YG Entertainment. Additionally, they’ll begin filming their song video this month. As shared by YG Entertainment, “We have prepared a lot of BLACKPINK-Esque music that has been prepared with great effort over a long time. By the end of this, alongside their comeback, BLACKPINK will embark on the largest-ever world tour for a K-Pop girl group to expand their communication and reach worldwide fans. We will continue large-scale projects for the group as well.”

Jisoo, Jennie, Rosé, and Lisa made their YG Entertainment debut as BLACKPINK in August 2016. The members of BLACKPINK had been concentrating on their projects between releasing their most recent album and upcoming music. With her single album “R” (March 2021) and its two songs, “On the Ground” (the lead single) and “Gone,” Rosé had become the second member of the girl group to make her solo debut after Jennie did so in November 2019.

In the months that followed, Lisa went on to make her solo debut with the release of her single album, “LALISA,” which featured the songs “LALISA” and “MONEY.” Member Jisoo, who co-stars with Jung Hae In in the JTBC series “Snowdrop,” has landed her first significant acting role.

Aishwarya Rai Bachchan As Queen Of Pazhuvoor In PS-1

Rajkummar Rao on how big-budget films perform at the box office: It’s okay if my films don’t make 100 crore