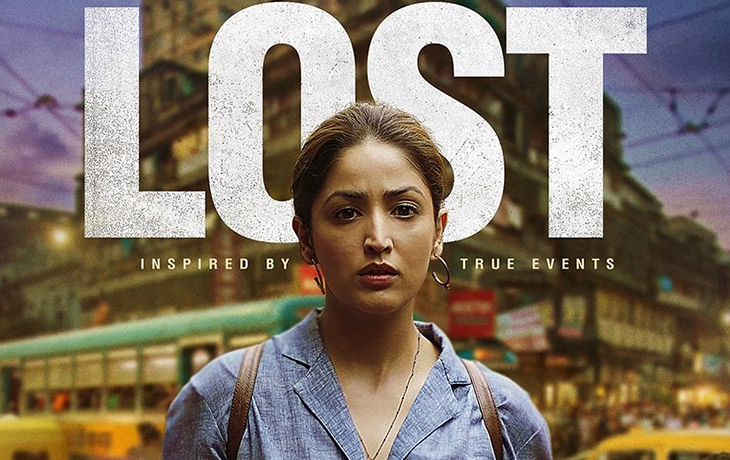 Lost, an investigative drama thriller starring actress Yami Gautam will have its Asian debut at IFFI Goa after premiering at the Chicago South Asian Film Festival.

An intense investigative drama centred on media integrity is being hailed as Lost. Yami will appear on-screen with Pankaj Kapur for the first time in the movie.