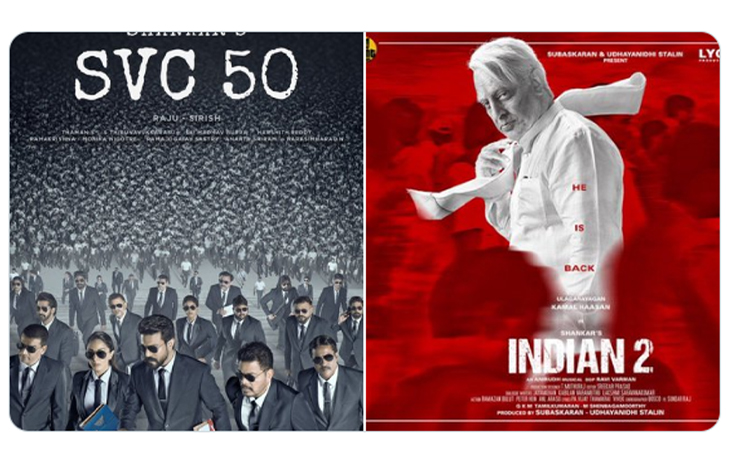 Shankar Shanmugham, a filmmaker, clarifies the situation around RC 15 and the recently released Indian 2. The picture will be simultaneously shot, according to the director.

Indian 2, starring Kamal Haasan, held its Pooja Ceremony yesterday, and Shankar, who also directed Ram Charan’s RC15, announced it earlier this year. The filmmaker has now clarified for the viewers which one will be finished first, as many were curious.

Shankar took to his social media and tweeted, “Hi Everyone, Indian 2 and #RC15 will be shot simultaneously. Ready to shoot the next schedule of #RC15 from the first week of September in Hyderabad and Vizag! @DilRajuOfficial @AlwaysRamCharan @SVC_official.”

RRR fame actor Ram Charan also took to his social media and expressed his excitement about the new schedule of RC15. He tweeted, “Waiting to see you soon on our sets, Sir.. and very excited to hear Indian 2 will resume soon. All the best!!”

Both Indian 2 and RC 15 were put on hold because of the epidemic, but the director now intends to start filming both simultaneously.

Vijay Deverakonda DISCLAIMS how Shah Rukh Khan’s claim to be the “last superstar” changed his life.