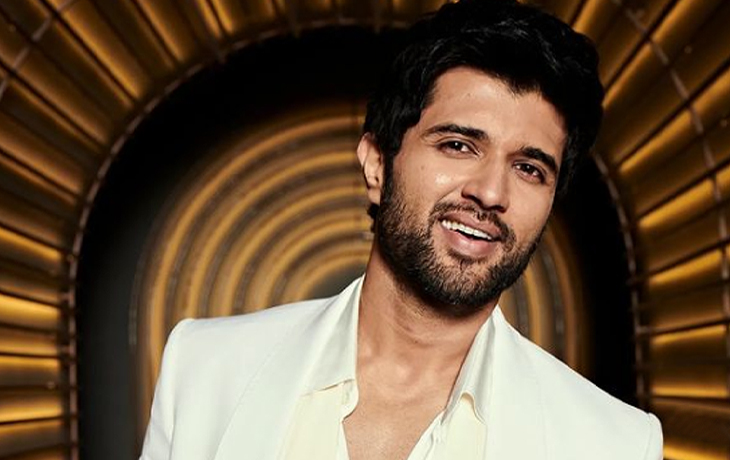 Vijay Deverakonda has frequently been in the news for his unique career choices and outstanding performances. The actor, who made his Telugu cinema debut in 2011 with Nuvvilla, established himself in Tollywood thanks to Pelli Choopulu and  Yevade Subramanyam.  However, because of Arjun Reddy’s enormous success, Vijay Deverakonda became one of the biggest names in South Indian film. Due to his recent decision, Vijay Deverakonda is receiving much love from netizens.

Vijay Deverakonda recently pledged to donate his organs at an awareness program on child organ transplantation organized at a private hospital in Hyderabad over Children’s Day. His mom Madhavi Deverakonda also has signed up to donate her organs at the event alongside the actor. “I am aware that many surgeries take place only because of donors, and organ donation is not that popular in South Asian countries. I am someone who wishes to donate my organs. After my death, I want my organs to be donated if they are in good condition,” claimed the actor.

“It is a beautiful thing that you continue to live on in some way. My mother and I have registered to donate our organs, and I urge everyone to be open to the idea of organ donation,” stated the actor who spoke to the audience during the event. Due to this noble decision, Vijay Deverakonda and his mother, Madhavi Deverakonda, receive lots of love from his followers and netizens.

The outstanding actor’s last film was Liger, a Puri Jagannadh-directed national sports drama. The film Vijay Deverakonda’s Bollywood debut was a huge financial and critical flop. The actor, who sustained a severe shoulder injury while training for Liger, recently shared on his official Instagram account that he has fully recovered. His next romantic comedy, Kushi, featuring Samantha Ruth Prabhu for the first time, will be his next on-screen pairing. Additionally, Vijay Deverakonda intends to collaborate on his forthcoming film with Jersey director Gautham Tinnanuri.