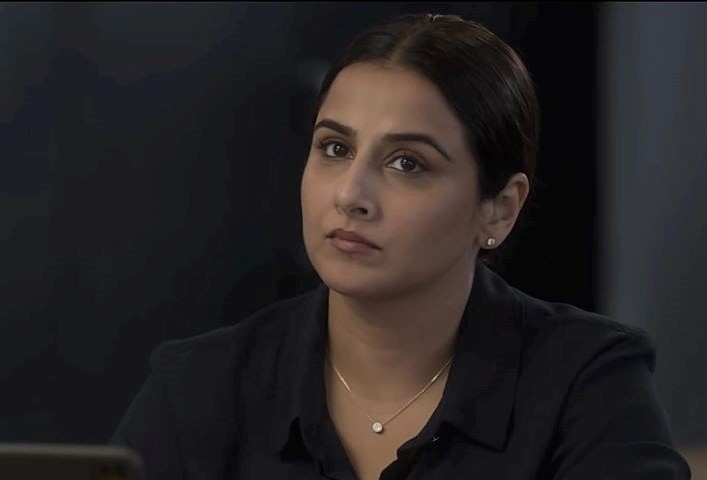 Vidya Balan and Shefali Shah starrer upcoming thriller drama Jalsa’s teaser is released on Friday. Directed by Suresh Triveni and it will premiere on Amazon Prime Video on March 18, 2022.

Sharing the teaser video on Twitter, the Official handle of T-Series wrote, “Here comes a whole new definition of an electrifying drama-thriller! #JalsaOnPrime on 18th March, @PrimeVideoIN Teaser out Now!.”

The teaser opens up with Vidya, who is playing the journalist, and she assigned the story of a girl (who is probably dead) to someone. Shefali essays the mother with a secret to hide. There is some glimpse of the rest of the star cast followed by a shot of Mumbai’s Bandra-Worli sea link by night. The teaser ends with dialogue, “Aajkal khabar chupane mein zyada fayda hai (These days it’s better to hide the news).”

Vidya also shared the teaser video on Twitter and captioned it, “Get ready to uncover a story within a story! #JalsaOnPrime on 18th March, on @PrimeVideoIN Teaser out now!”

Jalsa will premiere on Amazon Prime Video on 18 March in India and across 240 countries and territories worldwide.