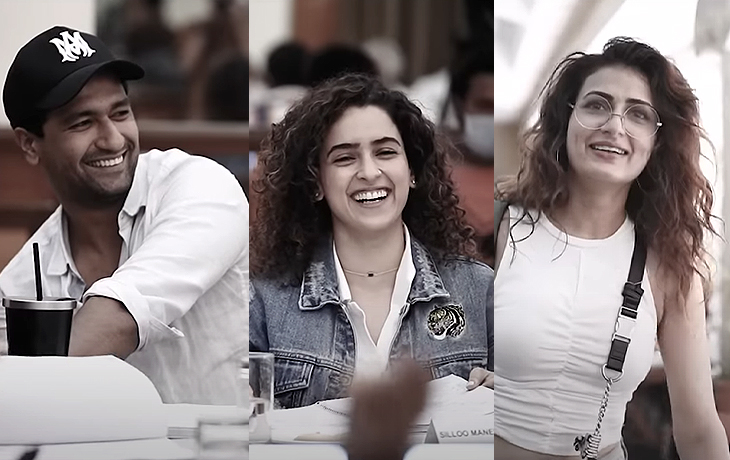 In the last update, we told that the entire Sam Bahadur team was completing the final script reading session, and now the film has gone on the floors.

Sam Manekshaw participated in five wars over four decades in the military. Bangladesh was established as a result of his military victory in the 1971 Indo-Pak War, making him the first Indian Army general to receive the title of Field Marshal.

Meghna Gulzar and Vicky Kaushal previously collaborated on the 2018 movie Raazi. In contrast, Sanya Malhotra and Fatima Sana Shaikh made their acting debuts in Dangal and are now working together on Sam Bahadur.

The movie, which Ronnie Screwvala is producing and is based on Sam Manekshaw’s life, will be released in 2023.

“I Have Grown To Love Ranveer Singh,” Pens Karan Johar