Varun Dhawan Announces His Next Film Bawaal With Janhvi Kapoor 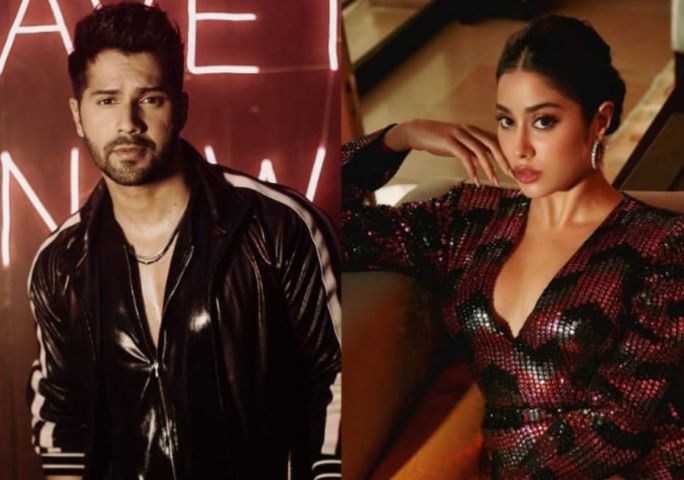 Actor Varun Dhawan and Janhvi Kapoor are sharing screen space for the first time for the upcoming film Bawaal. Directed by Nitesh Tiwari and produced by Sajid Nadiadwala. The award-winning producer-director duo have joined hands once again after their successful film Chhichhore.

Varun announced the news on his Twitter handle with the caption, “Ab hoga #BAWAAL! So excited and grateful to announce my next with the amazing duo, #SajidNadiadwala & @niteshtiwari22, along with #JanhviKapoor♥️ Can’t wait to see you in theatres on 7th April 2023.”

The project’s further details have been kept under wraps by makers. Varun and Janvi are teaming up for the first time on screen, which is exciting enough for their fans. Bawaal will soon go on the floor and hit the theatres on April 7, 2023.

On the Workfront, Varun has Bhediya along with Kriti Sanon in his pipeline. He will also seen in an upcoming comedy-drama titled Jug Jugg Jeeyo, produced by Karan Johar and Disha Patani as the female lead.

Vijay Deverakonda Teams Up With Puri Jagannadh For ‘JGM’

‘KGF: Chapter 2’ Metaverse To Be Launched Soon As KGFVerse