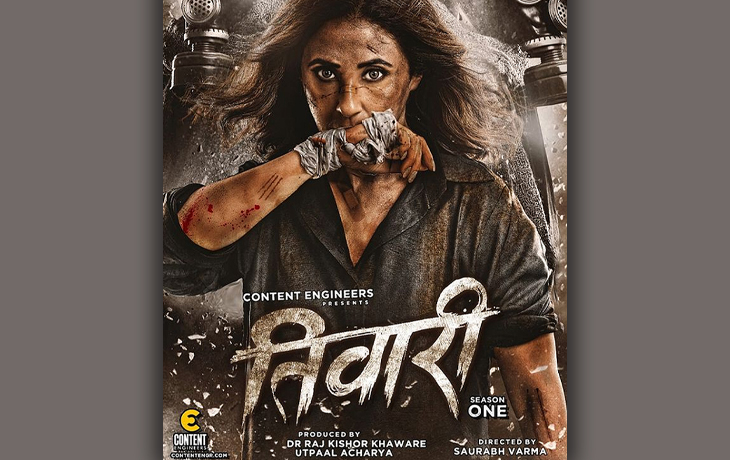 Sharing the first look poster of her character on social media, Urmila wrote, “THIS TIME The Last Man Standing Will be A WOMAN” Tiwari. I am incredibly excited to share the first look of my comeback n digital debut in the ” Tiwari ” web show. Only due to your tremendous love n support my stupendous journey was possible. And it has been a promise of a comeback only with something more challenging than before.”

Raj Kishor Khaware and Utpaal Acharya’s web series, which is situated in a tiny village and centres on an emotional mother-daughter relationship, will star actress Urmila Matondkar in the lead role. Pre-production for the series is currently underway.

After getting married in 2016, Urmila took a hiatus from being a prominent screen presence. She joined the Indian National Congress later in 2019 and the Shiv Sena in 2020.