Two murder suspects were killed in an encounter in Punjab in the Sidhu Moose Wala Case. 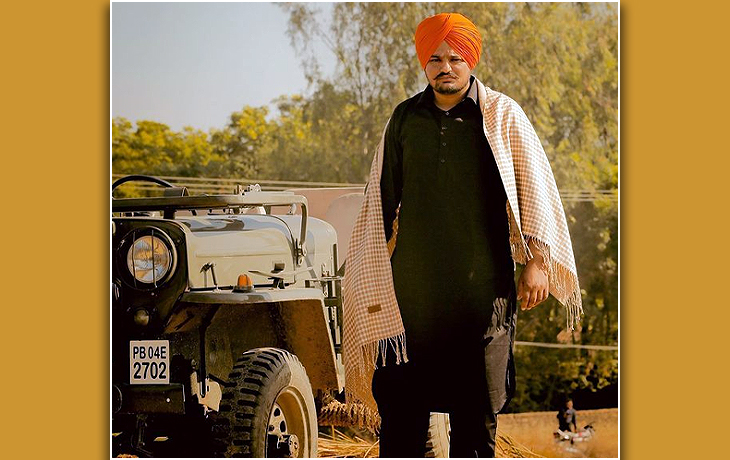 Punjabi singer and politician Shubhdeep Singh Sidhu, also known as Sidhu Moose Wala, was murdered by gunshots on May 29, 2022, in the Punjabi town of Jawaharke, in the Mansa district. He was assassinated while driving, and his untimely passing was one of the most horrifying tragedies of this year. Just one day before this tragic incident, the Punjab Police had removed the security of 424 people, including Punjabi artist Sidhu Moose Wala.

The government of Bhagwant Mann took this measure as part of its campaign to eradicate the VIP lifestyle. In a gunfight with the police, today near Amritsar, two gangsters who were allegedly among the shooters who murdered the singer were shot. Two gangsters, Manpreet Singh alias Mannu Kussa and Jagroop Singh Roopa, have passed away.

The five-hour-long conflict, which took place within the Haveli, a vacant building, reportedly also injured three police officers. Following the shooting, ADGP Anti-Gangster Task Force (AGTF) Pramod Ban talked to the media and said, “Two sharp-shooters involved in Sidhu Moose Wala murder were killed in the encounter. Police also recovered an AK-47, a pistol, and heavy ammunition from the spot. Three policemen have also received minor injuries.” Also, he added: “We were keeping track of accused in the Sidhu Moose Wala murder case, and our task force saw some movement in this area, and we acted upon it. Our forensic team is at the spot for further investigation.”

An AK-47 and a pistol used by the gangsters have been recovered. According to police reports, Manpreet is believed to have fired the initial shot at the late musician Sidhu Moose Wala. According to media accounts, Sidhu Moose Wala’s murder may have included notorious gangster Lawrence Bishnoi.

Liger trailer gets a thumbs up from fans, Vijay Deverakonda and Ananya Panday starrer declared a BO success