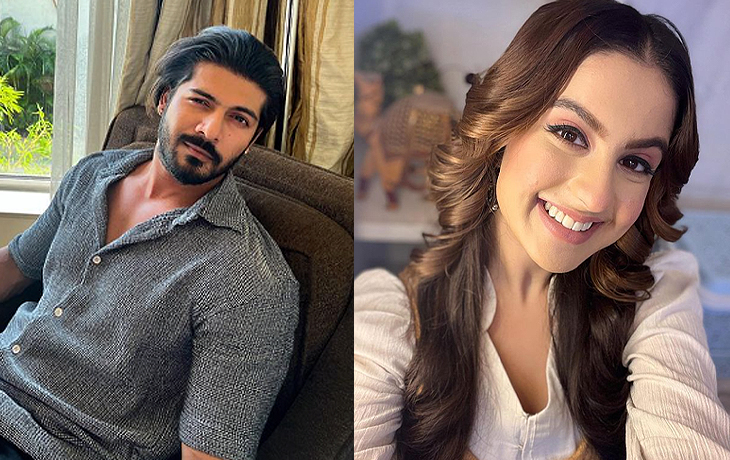 The nation was devastated to learn about Tunisha Sharma’s suicide, and her whole industry, friends, family, and coworkers are mourning her loss. During the shooting of their television series Alibaba: Dastaan-E-Kabul, the 20-year-old actor committed suicide in the makeup room of her co-star Sheezan Khan. While filming the show, Tunisha and Sheezan fell in love but eventually broke up. According to reports, Tunisha’s breakup significantly influenced the actress’s decision to commit herself.

After Tunisha passed herself, Sheezan Khan was charged with aiding suicide after the actress’s mother lodged an FIR against him. Soon after, Sheezan Khan was detained by the Waliv Police under IPC Section 306 Sheezan is the subject of multiple accusations from the actress’ mother, who claims that Sheezan ‘deceived’ her daughter by placing false expectations in her regarding marriage. Sheezan allegedly used Tunisha for three to four months, according to Tunisha’s mother.

Since December 24, Sheezan has been held in police custody, and an ongoing interrogation is occurring. After two days of questioning, the Waliv police have provided revisions regarding Sheezan’s statement. Earlier, it was claimed that Sheezan was repeatedly changing his assertions.

He reportedly began sobbing when the female police officer arrived at the station to question Sheezan Khan. The 28-year-old actor stated during questioning that he and Tunisha broke up two weeks before her suicide. Sheezan said various theories for parting ways with Tunisha for two days. According to earlier rumours, Sheezan and the late actress broke up because of “religious differences.” He further asserted that the murder of Shraddha Walker was a factor in his decision to break off his relationship with Tunisha.

According to earlier reports, Sheezan was dating multiple women simultaneously and used them all to fulfil his physical desires. Now, the Waliv police officer claimed that he had denied knowing any other girls in his life while questioning him. However, the cops are still investigating his “secret girlfriend.” Seventeen people’s statements about the matter have been recorded, according to the police.

The Waliv police said that Sheezan keeps changing his statements, and he hasn’t yet provided a clear explanation for the separation. He doesn’t appear sad, but the cops are looking into everything. Tunisha Sharma, who had just committed suicide, was pronounced dead when she arrived at Reng office hospital in Naigaon, Vasai. On December 25, her post-mortem was performed at J J Hospital in Mumbai. There were numerous rumours that the actress was expecting a child, but the doctors denied these claims, saying the 20-year-old actress died from suffocation.

Rayya Labib, a close friend of Tunisha Sharma, alleged that Sheezan Khan had multiple relationships at once and relied on them to meet his physical requirements. According to Tunisha’s friend, Sheezan used Tunisha for his physical demands before breaking up with her, just like he did with the other women. Rayya added that it is very likely that Tunisha had an abortion after taking pills because she might have been pregnant earlier. Rayya said that on December 24, Saturday, Tunisha was distressed and worried before committing herself.

Masaba Gupta states she is not like her mommy, Neena Gupta