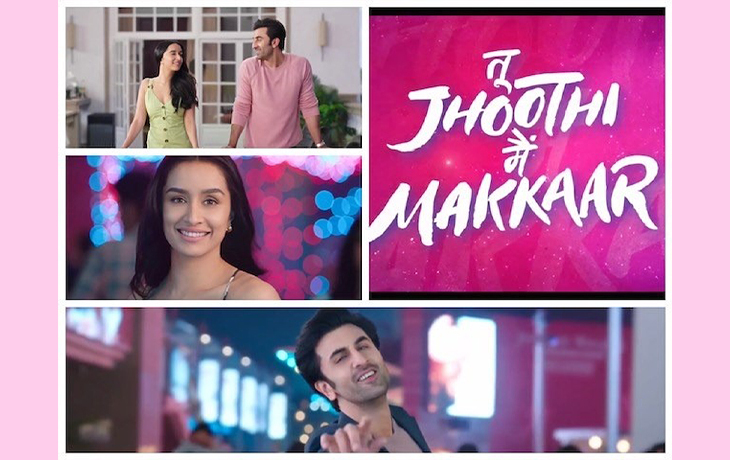 The duo appears to be absolutely smitten with one another in the teaser, and with a rap song playing in the background, one gets the impression that they are competing. The teaser also shows Shraddha and Ranbir in a brand-new urban persona.

The romantic comedy directed by Luv Ranjan is scheduled to open in theatres on March 8, 2023. Along with Ankur Garg, Luv Ranjan, famed for producing blockbusters like “Pyaar ka Punchnama” and “Sonu Ke Titu Ki Sweety,” also produced this one.

The pandemic and a terrible occurrence on the set caused production delays for the movie in the past, which cost the filmmakers a lot of money. T-Series’ Gulshan Kumar showed the film, and Bhushan Kumar is all set to have a festive release worldwide in cinemas on Holi, March 8, 2023.