Thirty Nine, Twenty-Five Twenty-One, and more are among the top 5 K-Dramas of 2022. 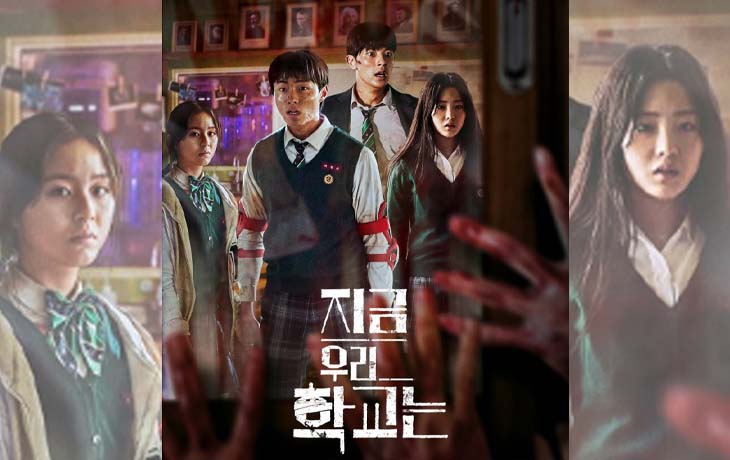 Great dramas flooded the market in 2022, and it’s only the year’s first half! We have seen numerous ground-breaking dramas that have made an impression on our hearts, from zombies to rom-coms, so let’s view a few that are just outstanding. Here is our list:-

You can’t have a listing of the finest K-Dramas from 2022 and leave out this gem! A drama didn’t seem to have much promise initially, but the plot and the characters’ uniqueness impacted the viewers. Unsurprisingly, a sports drama about fencing and individuals defying stereotypes was adored domestically and internationally. The tale takes place in 1998 when Na Hee-do (Kim Tae Ri) is a member of the Seonjung Girls’ High School fencing team. However, the team is disbanded as a result of the IMF crisis. She transfers to Taeyang High School to continue pursuing her ambition and eventually joins the National Fencing Team. Due to the economic crisis, Baek Yi Jin’s (Nam Joo Hyuk) family experiences “riches to rags” and is split up. He must take on several part-time jobs before becoming a sports reporter. Na Hee-daughter’s Kim Min Chae (Choi Myung Bin) quits ballet in the present and “runs away” to her grandmother’s house. She discovers her mother’s diary while there, through which the narrative is told.

A zombie play is overdone, but “All of Us are Dead” upgrades the genre with its bloody violence, intricate plot, and superbly drawn characters. They all act like students and are students, which adds delicacy to the otherwise bloody drama. In the drama’s post-failed science experiment scenario, zombies invade a local high school, and the trapped children must fight to survive. They are forced to use the equipment around the school to defend themselves in the middle of a conflict because they have no access to food or water, and the government has cut off all communication. If they don’t, they will join the infected.

The underappreciated slice-of-life drama “Thirty Nine” consistently made the audience laugh and cry together with the characters. A tale of three friends who overcome various challenges as they approach their forties. We wished we could be friends with Seon Ye Jin, Jeon Mi Do, and Kim Ji Hyun because their friendships were so intense and crazy. Every time they were on screen, viewers were moved to tears by their love, trust, and understanding for one another.

Another underappreciated drama, “Juvenile Justice,” is a dark, deep drama revealing juveniles’ brutal and ugly side and their history. However, it prevents us from empathising with them because it has shown that the justice system is in place to give these children the proper lesson before they choose to take the same path as adults. As always, Kim Hye Soo did a fantastic job of gently knowing her character’s motives and backstory.

The passionate love tale of prominent actor Gong Tae Sung (Kim Young Dae) and Oh Han Byul (Lee Sung Kyung), the head of Starforce Entertainment’s PR team, is the subject of the television series. We are thrilled that Lee Sung Kyung’s crazy comedy style has returned with this drama. She and Kim Young Dae had smouldering chemistry that was breathtaking to watch! The supporting cast was equally as impressive as the leading ensemble. It is unquestionably one of the best dramas that reveal an aspect of the entertainment business that the general public is less familiar with.

Attorneys for Amber Heard submitted a 43-page statement to overturn the judgement in the defamation case against Johnny Depp.