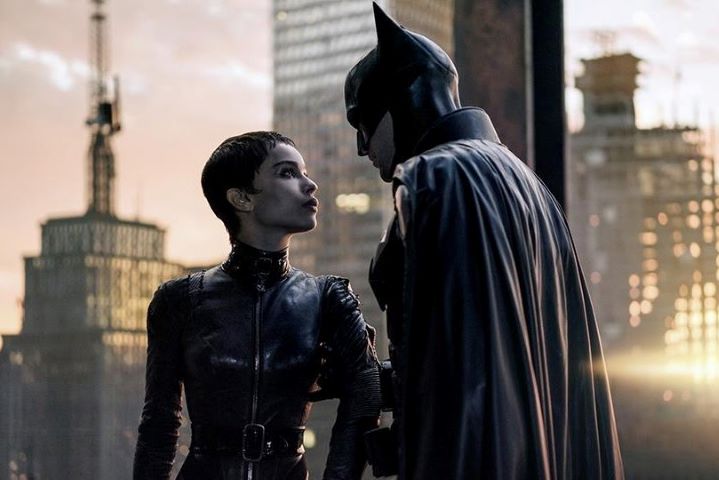 The latest Batman film has become the first film to earn huge box office collections in the post-pandemic era. As we know, due to the Coronavirus pandemic, theatres all over the world were closed for more than two years.

Now the latest Superhero Film to Join Blockbuster of Post Pandemic era is Batman. The film has already made more than 100 million USD in its opening weekend. This time Matt Reeves has directed the movie, and Actor Robert Pattinson is playing the role of Batman. I think Hollywood Producers know they are in safe hands if they make a superhero film.