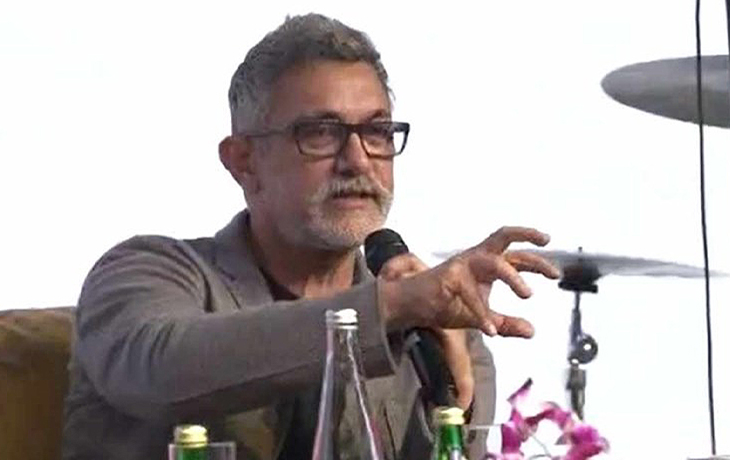 Actor Aamir Khan is taking a break from performing. He will produce Champions, a new film, in response to significant criticism on social media and the failure of Laal Singh Chaddha at the box office.

Actor Aamir spoke with the media while attending an event in Delhi. He discussed his profession and said he would take a year and a half off from acting.

Aamir said he would star in a movie called Champions in one of the videos. He would now be involved in the film’s production rather than acting.

“When I am doing a film as an actor, I get so lost in that that nothing else happens in my life. I was supposed to do a film after Laal Singh Chaddha called Champions. It’s a wonderful script, a beautiful story, and a very heart-warming and lovely film. But I want to take a break, be with my family, my mom, my kids.”

Aamir emphasised that this is perhaps the first break he takes from acting in his 35-year-career.

“I have been working for 35 years and have single-mindedly focused on my work. I feel it’s not fair to people close to me. This is when I feel I have to take some time off to be with them and experience life differently.

I am looking forward to the following year, a year-and-a-half in which I am not working as an actor,” he added.