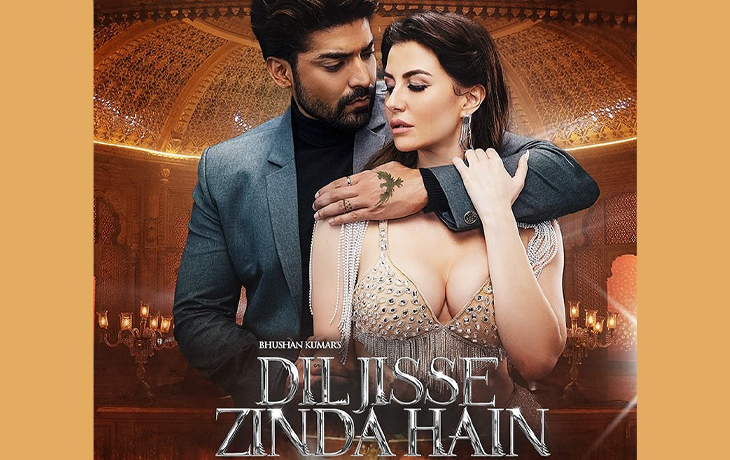 The song, written by Jubin Nautiyal and features music by Meet Bros, will debut on November 18, 2022, only on the T-series YouTube account.

In the past, Gurmeet appeared in several T-Series music videos, including “Teri Galliyon Se,” “Kuch Baatein,” “Dil Pe Zakhm,” and “Tumse Pyaar Karke,” all of which were massive hits.

Giorgia appeared in the songs “Little Star” by Shehbaz Badesha, the brother of Shehnaaz Gill, and “Roop Tera Mastana” by Mika.

The creators recently released Giorgia’s glimpse from the song, and the fans can’t wait to see her in the full version.

Gurmeet and Giorgia work together for the first time on screen in “Dil Jisse Zinda Hai.”