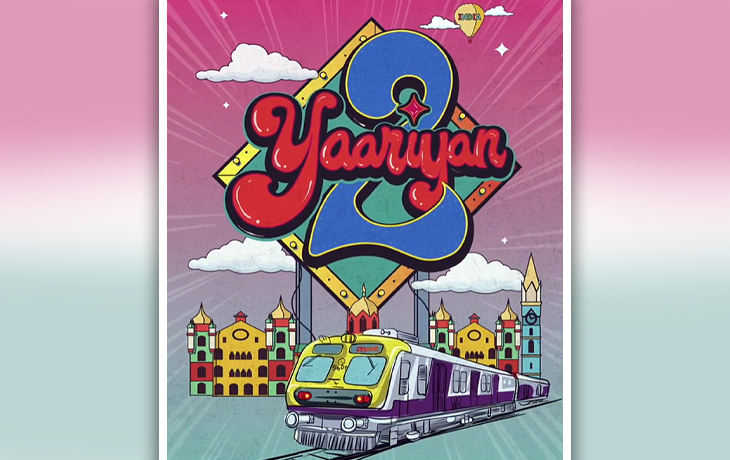 The Yaariyan franchise’s second instalment, with a more extensive star cast, is announced by T-Series Films.

After the success of “Yaariyan,” released over eight years ago, the producers are returning with “Yaariyan 2.” The producers have tapped Radhika Rao and Vinay Sapru to direct the sequel. Himansh Kohli, Rakul Preet Singh, and Nicole Faria starred in the first instalment, which Divya directed.

The movie, which includes Yash Das Gupta, Anaswara Rajan, Warina Hussain, and Priya Varrier in crucial parts, is scheduled to be released on May 12, 2023. It stars Divya Khosla Kumar, Meezaan Jafri, and Pearl V Puri in the lead roles.

Divya Khosla Kumar served as the director for the collegiate romance in the first episode of the movie, which was her directorial debut. Divya is now the main character in the second instalment!

Akshaye Khanna’s First Look From Drishyam 2 Is now Out