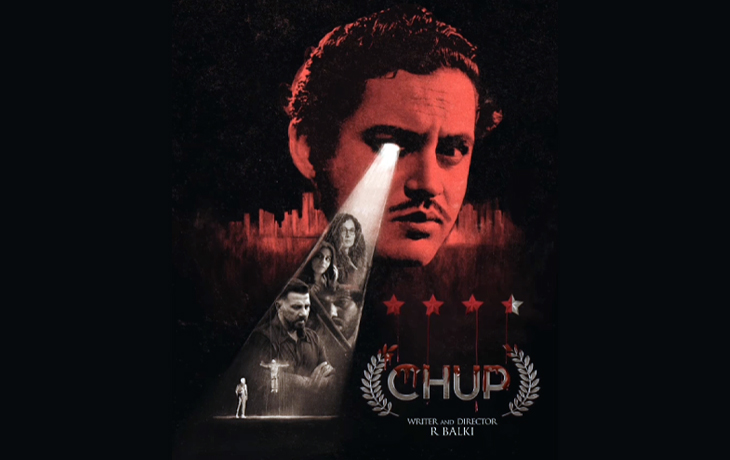 After launching the impressive teaser, actor Sunny Deol drops a new motion poster for the romantic psycho-thriller Chup – Revenge Of The Artist and confirms the highly-anticipated movie on September 5, 2022.

Everyone is curious about the R Balki-directed drama starring Sunny Deol, Dulquer Salmaan, and Pooja Bhatt, and there is already a great deal of expectation for it.

In “Apne 2,” the follow-up to their popular movie “Apne,” actor Sunny Deol and Bobby will also be seen onscreen with their father in addition to Chup.

Karan Deol, the son of Sunny and Dharmendra, will also appear in the new role.

Gadar 2, which also starred Ameesha Patel and was directed by Anil Sharma, is being finished by Sunny.