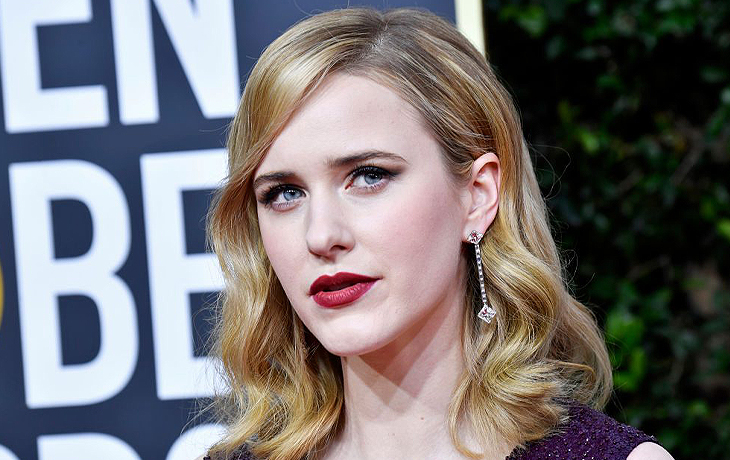 A mass shooting during the parade in Highland Park, Illinois, on July fourth caused shock and sorrow among spectators and turned the celebrations into a tragic event. Several people were hurt. On Twitter, President Joe Biden also commented on the shooting and reaffirmed his commitment to combating the problem of gun violence in the country.

Star of Marvelous Mrs Maisel Rachel Brosnahan also responded to the horrific occurrence, expressing her sorrow over the shooting spree in Highland Park, where she grew up. She wrote to Twitter, “I’m sick to my stomach every time news like this comes out, but I don’t wish the pit in your stomach as you call your family and friends to make sure everyone is okay on anyone. No words.”

In addition, she emphasised the urgent need for action to stop gun violence in her essay “Enough is enough.” The Chicago White Sox also responded in response to the horrific event, reiterating their commitment to observe a moment of silence before Monday’s game. According to sources, the horrifying shooting occurred during the procession, at least six people were murdered, and more than twenty-four more were injured.