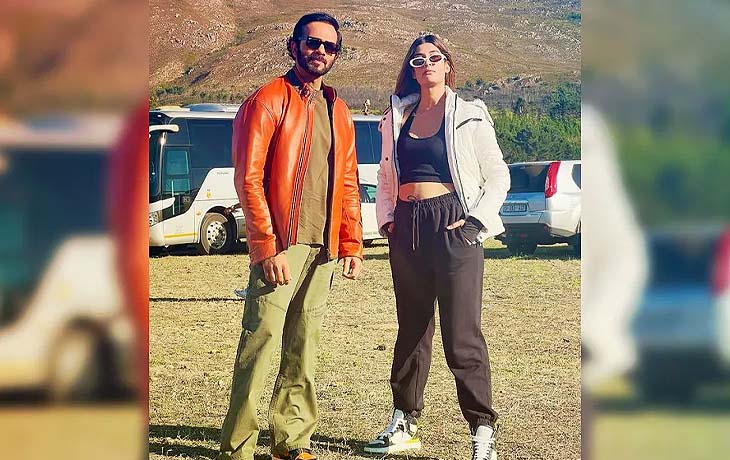 Season 12 of Khatron Ke Khiladi has started with a bang, and just like every year, viewers can expect to see an unusual mix of famous people competing for the trophy. The camp is located in Cape Town, and Rohit Shetty is the host of the show, which aired on July 2. This season’s contestants engaged in some horrific stunts. Erica Packard, however, was the first participant to be sent off the show.

Nishant Bhat was Erica Packard’s opponent in her first stunt, and Nishant won the competition expertly after pulling off the action. Erika fought Nishant hard and made sure to display her powerful side. She ultimately succumbed to “fear fanda,” then fought against Mohit Malik and Tushar Kalia and lost. Erica competed in the elimination task alongside Jannat Zubair and Aneri Vajani, and she was eliminated for failing to complete it. Erika Packard, a model and social media influencer is the daughter of former Bollywood bad guy Gavin Packard. She made headlines for her nearly ten-year relationship with Sidhanth Kapoor, Shraddha Kapoor’s brother.